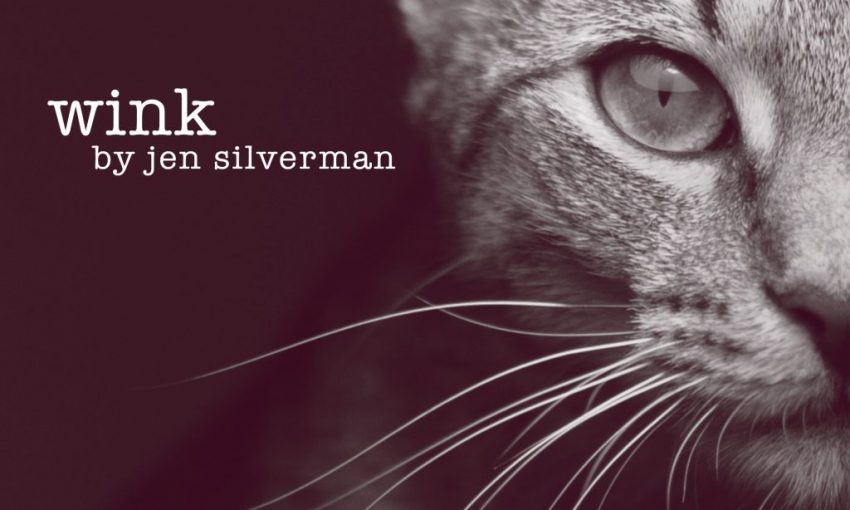 Jen Silverman’s Crazy Cat Becomes a God Among Us

As the many disasters and catastrophes over the past five years have frayed individual limits of patience and raised collective levels of insecurity and doubt, along comes a rollicking, belly laugh comedy to offer a little relief. The sweet instruction of this satire draws on the ancient Greek myth of Dionysus to hold a fun house mirror up to the erosion of Western Civilization in the 21st Century.

John Browning is loud and oafish, as befits his character Gregor.  He is married to delicate Sophie (Ilana Neirnberger) who mourns the loss of her cat, named “Wink.” We know from Gregor’s indifference to Sophie’s plight that theirs is not a happy marriage.

They are both seeing a marriage counselor, the overly accommodating Dr. Franz (the excellent Michael Fontaine) in separate therapy sessions.  When Gregor confesses to Franz that he skinned Wink (Yes, that’s right, skinned), we know that we’re in for a whopper of a story.

The gentle Dr. Franz reacts strangely, comforting Gregor, advising him to “Slam Down!” any negative feelings. This points to a broader social decadence brought on by 21st Century global hyper-consumerism.  Dr Franz tells his patients what they want to hear and collects the money. To a large degree, for profit health care operates on the same business model as the local hot dog vendor. When basic civic institutions, like health care, become commodities, civilization itself takes a hit.

The strange reaction to the news of the skinning by the gentle Dr. Franz who comforts Gregor, advising him to “Slam Down” any negative feelings he may have, points to a broader social and civilizational decadence brought on by 21st Century global hyper-consumerism.

There must be a breaking point. And Neirnberger, as Sophie, provides it expertly in a tour-de force solo scene in which her grief over the loss of Wink leads her into a destructive rage. The resulting transformation from emotionally dependent housewife into an entirely different (and dangerous) personality reminds me of the irrational rage that must have driven “civilized” people to storm the Capitol.

Coughlin’s characterization of Wink is masterful. Every movement is worked out in specific details and performed with apparent ease. It wouldn’t be an exaggeration to say that he dances the role.

Wink’s costume is particularly revealing. Coughlin’s hair is tufted on each side to resemble cat’s ears. As the play progresses, they look more and more like diabolical horns. It’s a great and funny production. Don’t miss it.