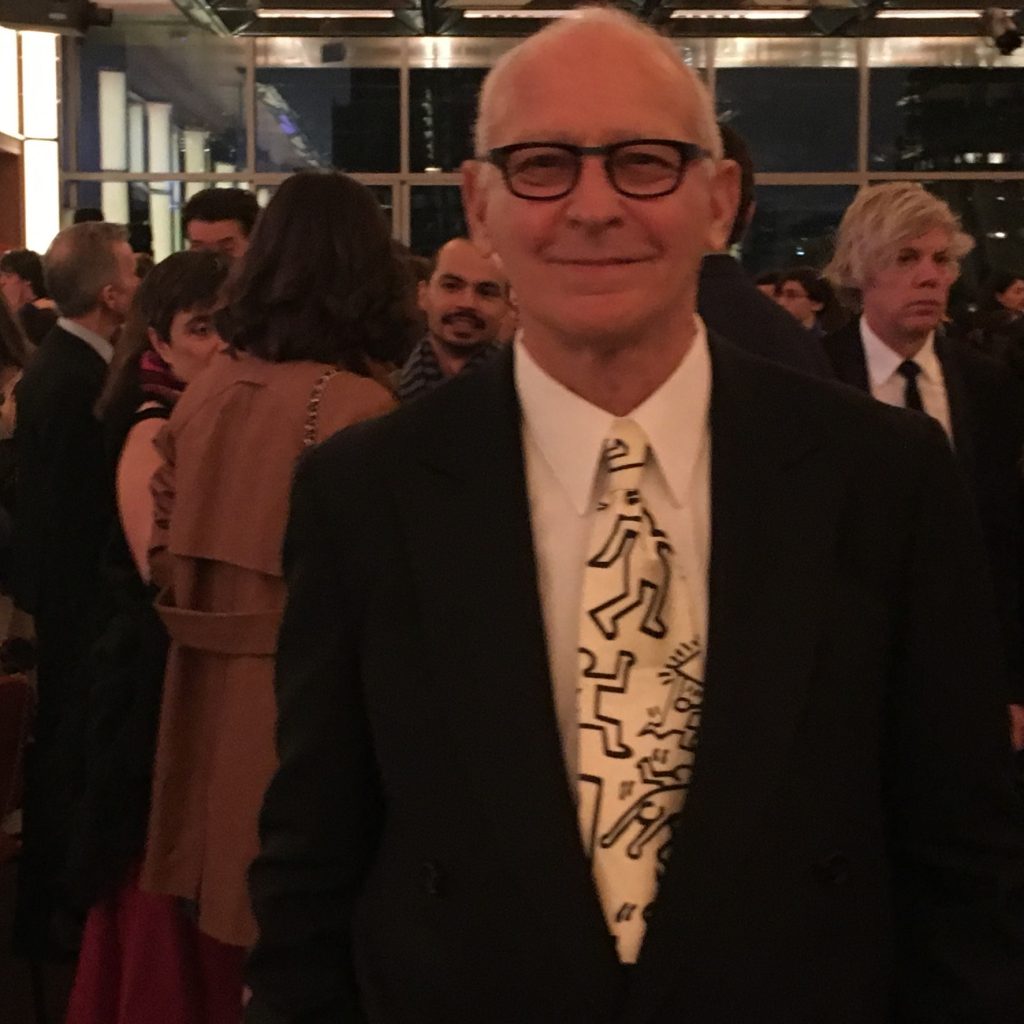 Barry David Horwitz has been teaching and reviewing theater for many years–as well as acting and producing plays for The Quixotic Players. He has also acted and worked as Dramaturge with Shotgun Players of Berkeley. He tries to link theater to political and social movements, as he did for many years in English and Drama classes at Saint Mary’s College of California; University of California, Berkeley; and the Universities of Paris (Sorbonne/Sciences-Politiques) and Montpellier (Paul-Valery).

Barry has produced plays ranging from Greek classics to modern works, looking for the contemporary and the familiar in all works. He was the Artistic Director of The Quixotic Players for many years, and Director of Events at Saint Mary’s. Now retired, and a Member of the San Francisco Theater Critics’ Circle and a Theatre Bay Area Adjudicator, he is writing about plays worth seeing and events worth thinking about in San Francisco and beyond.

His article on “The American Dream Conspiracy” is now published in Conspiracy and Consent, Presses universitaires de la Méditerranée (PULM 2017). Until available, here’s a previously published version of Part One, at Divergences.be