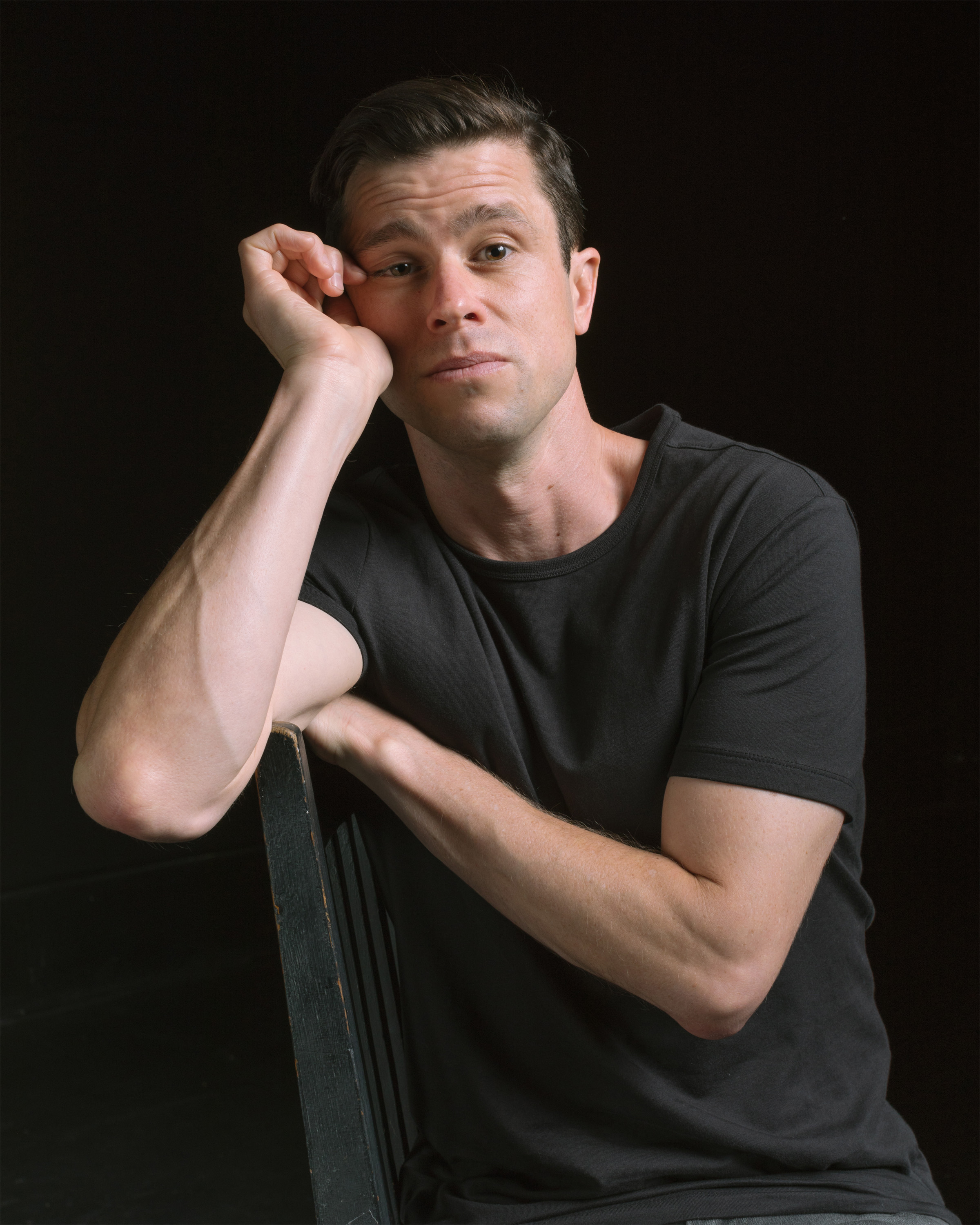 From an early age, we are taught to color inside the lines, but we miss out on an equally important lesson—when to cross over the line.

Dan Hoyle’s new one-man show called “Border People” uncovers lives caught outside the lines and in the midst of a decades-long national debate on immigration. The push to build a wall is only the latest development in fear-based politics. Dan Hoyle’s beautiful show builds on empathy and compassion, rather than fear. Hoyle’s genius magically brings us a joyous, sobering, and powerfully moving show.

Hoyle has interviewed and even lived with people across the country who grapple daily with living in a country that sees them as threats and anomalies. “Border People” accepts their struggles and casts aside the fears pushed on us by irrational politics. Instead of living in fear and constructing walls to keep others out, Hoyle’s perceptive, lilting portraits evoke a fearlessness and acceptance that transcend Trumpean tactics.

Based on interviews with real people from New York, Arizona, Mexico, Canada, and beyond,  Hoyle channels his deep journalistic talent into moving and honest monologues. With a lift of his eyebrow, a crease of his forehead, or a tilt of his hips, Dan inhabits and explores the stories and personalities of 11 brilliant, funny, and warm living people.

Dan’s performance is immersive, passionate, and nuanced. His malleable and expressive face portrays his characters’ full spectrum of pains and joys. “Border People” focuses on, in Dan’s words, the people “who cross borders, geographical or cultural, by necessity or choice.” We feel the deep dividing lines that invade their and our humanity.

Dan gives a spectacular performance—a master class on acting and interpretation. He becomes men and women, straight and gay, Saudi, Canadian, New Yorker, Texan–each brilliantly etched. The people he meets and engages across the country step forward as the stars of “Border People.” Each individual pops out as full and distinct, but three individuals stand out for me: A gay, Pagan rancher in Arizona; an ex-Marine deported to Mexico; and a Latino Border Patrol Agent with a passion for stand-up comedy.

The ex-Marine, Mike Evans, is especially engaging. Born in Mexico a few steps from the border, he grew up routinely climbing through a gap in the border fence to see his family in El Paso. To him, the border was porous, an arbitrary line between the places he called home. He eventually moves to the U.S. with his family, becomes Mike Evans, and joins the Marines for four years.

Hoyle plays Mike while doing push-ups and dips—making it all look easy. But Mike is deported to Mexico where he finds a community of fellow deported service men and women. Hoyle captures Mike’s subtle understanding of American identity that hinges on outdated notions of race and color.

Dan’s longtime collaborator, director Charlie Varon, keeps the show snappy—it’s funny, relevant, and visceral.  I laughed as many times as I teared up. Dan’s show feels like an informal conversation and a skillful work of art, a border Dan casually and gleefully transgresses. We yearn to talk with Dan’s friends some more.