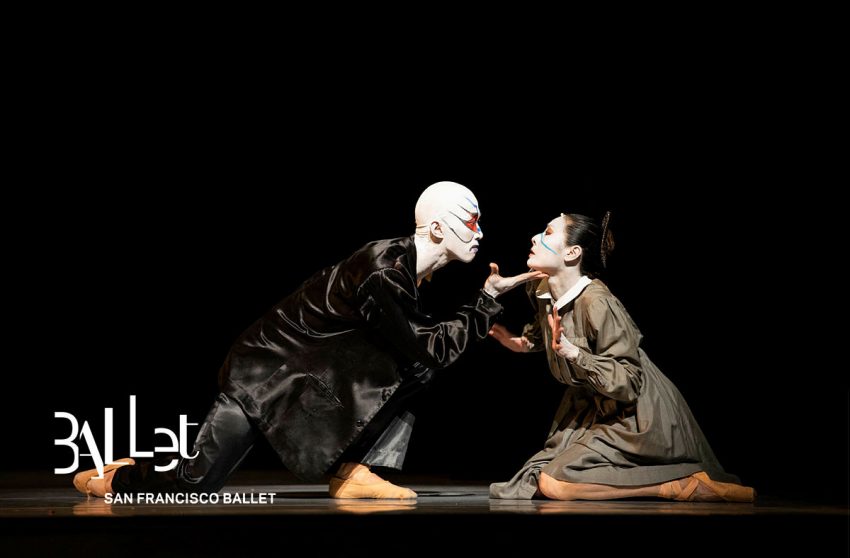 This month’s most theatrical production—the one with the most electrifying performances, eye-opening sets and costumes, and heart-wringing story—is not at a playhouse but in the opera house. That would be San Francisco Ballet’s “The Little Mermaid,” with choreography (plus scenic, costume, and lighting design) by genius choreographer John Neumeier, an American who leads the Hamburg Ballet. Last year, the National Ballet of Canada performed his intense, ambitious “Nijinsky” here.

“The Little Mermaid,” which premiered in 2005, had its U.S. premiere in San Francisco five years later. Now, this unforgettable dance drama, with its captivating spectacle and gripping narrative, has returned, with, on several nights, the same unforgettable dancer in the title role.

S.F. Ballet Principal Dancer Yuan Yuan Tan has always been a gorgeously flowing performer, with the most liquid arm movements of anyone in the company. Twisting and darting in her long, long divided skirt and exotic makeup, she perfectly evokes a capricious finned being. But what made, and makes, her performance so memorable is the depth of her anguish when, in her quest for the love of a human, she gives up her tail for legs and leaves the sea. Even Tan says the depth of acting she was able to achieve changed her career.

Now it’s almost 20 years later, so it’s incredibly moving to see her as the mermaid again, at the far end of that career. It must have been daunting for the two younger women who also take on that role. Having seen one, soloist Wan Ting Zhao, and an alternate cast perform, I predict you should find any performance of “The Little Mermaid” impressively danced, dazzlingly presented, and emotionally stirring. Martin West expertly conducts the S.F. Ballet orchestra in Lera Auerbach’s compelling score. 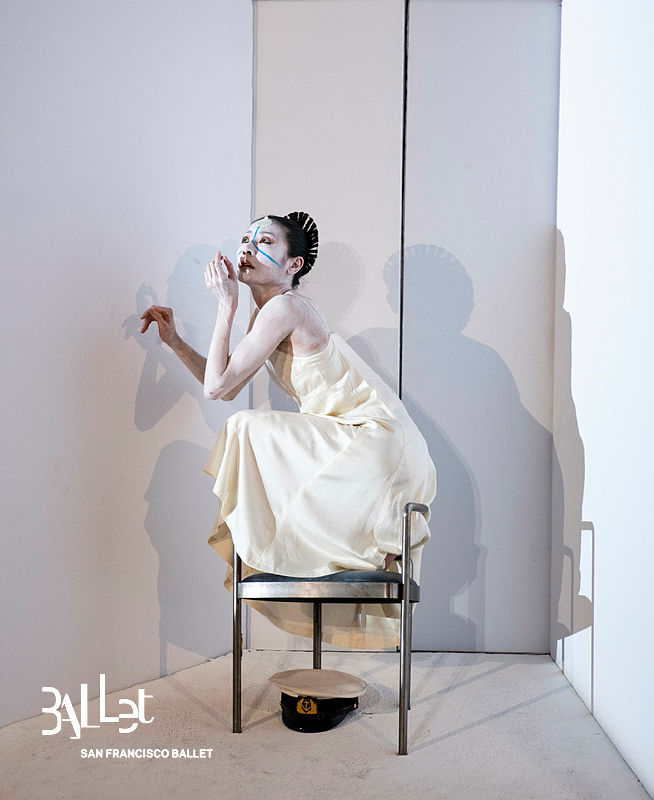 The ballet opens on a ship, where a black-frocked, top-hatted poet is mourning the loss of his beloved, Edvard, who has just married. When he follows a tear into the ocean, we begin to understand that the little mermaid is his creation, symbolizing his thoughts and feelings. Throughout the ballet, we see the poet weaving among sailors, sea creatures, school girls, and wedding guests with his little book. He’s there when a prince quite like Edvard falls into the sea and the mermaid saves him; when a frightening Sea Witch amputates the mermaid’s tail and she struggles to walk; and when the prince assumes a young princess saved him and he prepares to marry her. 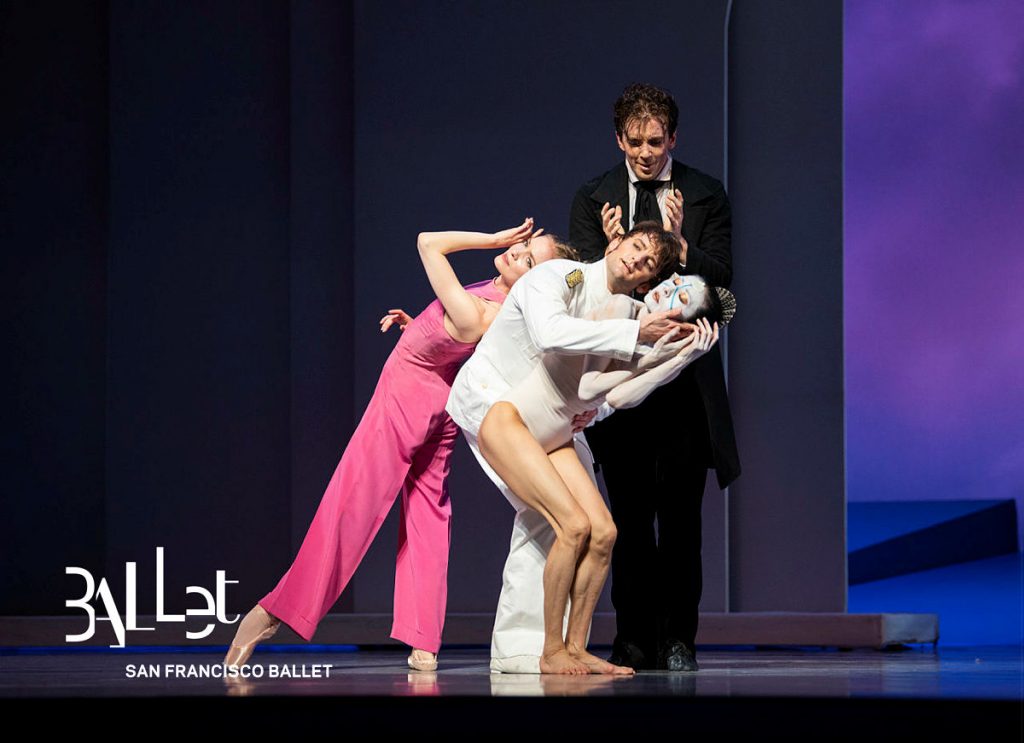 Whether putting us on the deck of that streamlined ship or in the depths of the sea, the scenic design and lighting are stunning. The costumes, too, are gorgeous and a little bit strange, as if we’re inhabiting a dream. And yes, once the mermaid follows the prince onto land and then onto that ship, among his fatuous friends, her life becomes a nightmare.

It’s almost as if the poet has lost control of his own despairing tale. And then, after the wedding, the poet and mermaid are alone, and his movements mirror hers. In the final scene, as they dance into immortality, creator and created become one. 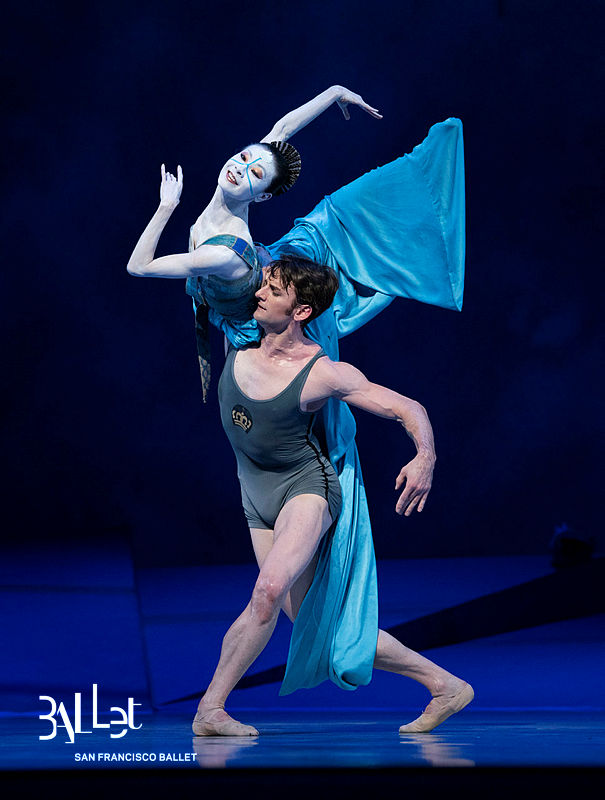