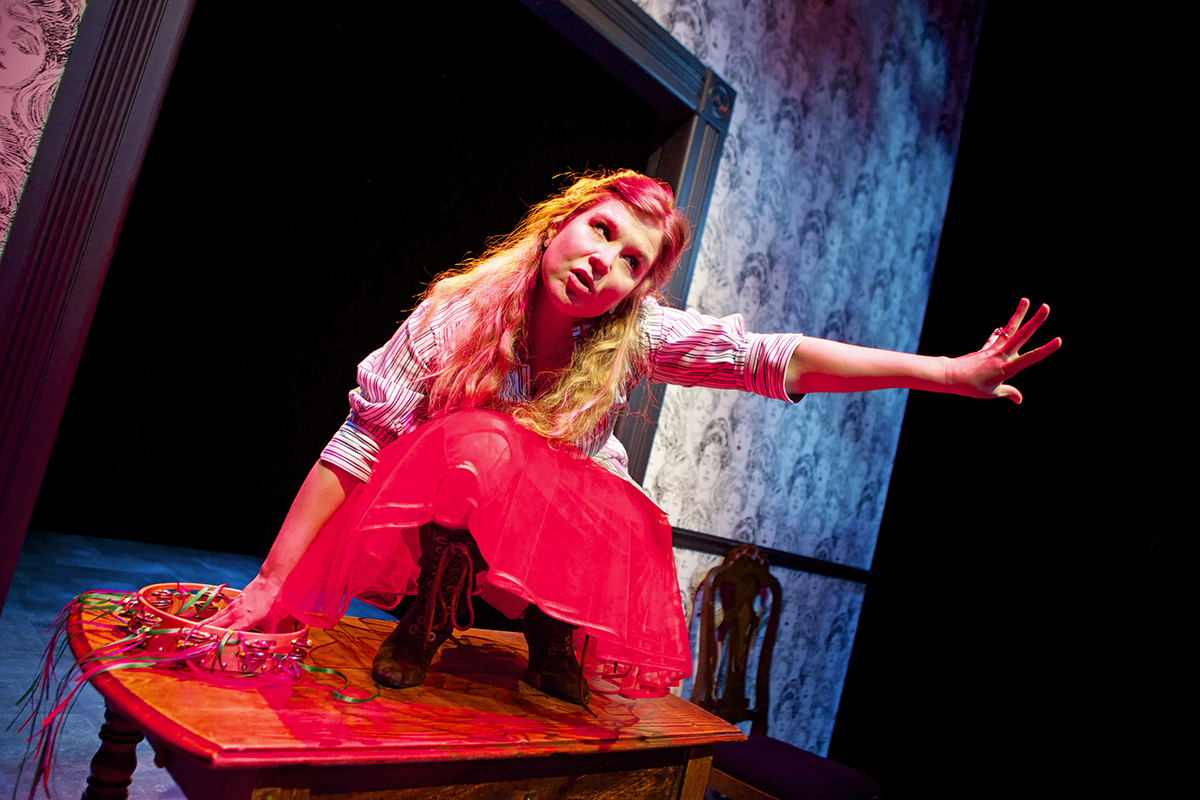 A house is not a home

“Nora, you are first a wife and mother.”  “No, Torvald, I am first a human being.”  Such is the essence of conflict in Henrik Ibsen’s classic play “A Doll’s House.”  Conventional thinking in late 19th century Norway and most other countries would have supported Torvald’s position, that a woman’s responsibilities are domestic and that her stature reflects the successes of her husband and children.  Though Ibsen denied consciously taking up the banner of woman’s rights, Nora’s crisis was unique to women.  Intentionally or not, he created a seminal heroine for the movement.

The great Swedish cinema auteur, Ingmar Bergman, decided to improve on one of the world’s greatest playwrights, and created “Nora,” based on Ibsen’s work.  Bergman condenses “A Doll’s House” by eliminating characters and subplots.  What remains is a thoughtful rendering of the central theme, which stands on its own and meets the modern sensibilities of our more hurried existence.  Shotgun Players’ “Nora” should satisfy a younger audience and those unfamiliar with the original work.  Those who know “A Doll’s House” will have the pleasure of debating Bergman’s adaptation.

The setup of the storyline is quite simple.  A typical married woman, Nora is enthused at husband Torvald’s promotion to manager at the local bank, and she has gone on a spending spree well in advance of seeing the money.  Meanwhile, an employee of the bank with a dark past, Krogstad, has learned that he is about to be fired from Torvald’s bank.  He implores Nora to intervene with Torvald.  What connects Krogstad and Nora so that she might be inclined to help him?  He had secretly lent her money, so the she could take Torvald–who was gravely ill–to Italy to recover.  Torvald remains ignorant of the sketchy loan. If it became public, Torvald and Nora would be “ruined.”

Director Beth Wilmurt uses a spare, stark set, usually only a sofa or a table, focusing our attention on the actors.  Leading up to the point of conflict, the figurative first act (there is no intermission) comes off comically.  With a light hearted delivery, departing from the stolid Scandinavian style, Nora plays the fool, in a swift series of confrontations.

Although the other main characters wear period dress, the trouserred Nora is clearly of a more modern ilk, suggesting that the others are in concert with tradition, while Nora is pulling forward.  As Nora, Jessma Evans offers a naturalistic performance, comfortable in the modern idiom of her dialogue.  Her glibness, however, belies concerns that are later revealed.  While Kevin Kemp’s Torvald is somewhat updated, he adeptly conveys the stiff-necked propriety and male condescension of earlier times.  Adam Elder convinces as the swarthy and menacing Krogstad, his visage sheltered by a pulled-down hat.  Michael J. Asberry provides a comforting presence as the affable family friend, Dr. Rank, while Erin Mei-Ling Stuart conveys a sense of mystery as Kristine, a widow who has returned home after a hard life.

Coincidentally, clusters of related works often appear in the same season around the Bay Area. Three worthy variations of the Antigone theme appeared two years ago, one of them by Shotgun Players.  Three “Othellos” appeared last year.  This season, “Nora” was preceded by Cutting Ball Theater’s adaptation and update of “Hedda Gabler,” Ibsen’s other groundbreaking leading lady.  Nora has been the model wife, attentive and sacrificing, while Hedda is self-indulgent and scheming. The two divergent Ibsen productions can deepen our understanding of women’s plight in the Victorian world.

Of course, the question remains: Do we need to see these old war horses whose mores are so passé?  The answer is yes.  Not only does Ibsen provide lessons from history, his up-dated play helps us understand what “A Doll’s House” begins. We still struggle to act as bravely as Nora.