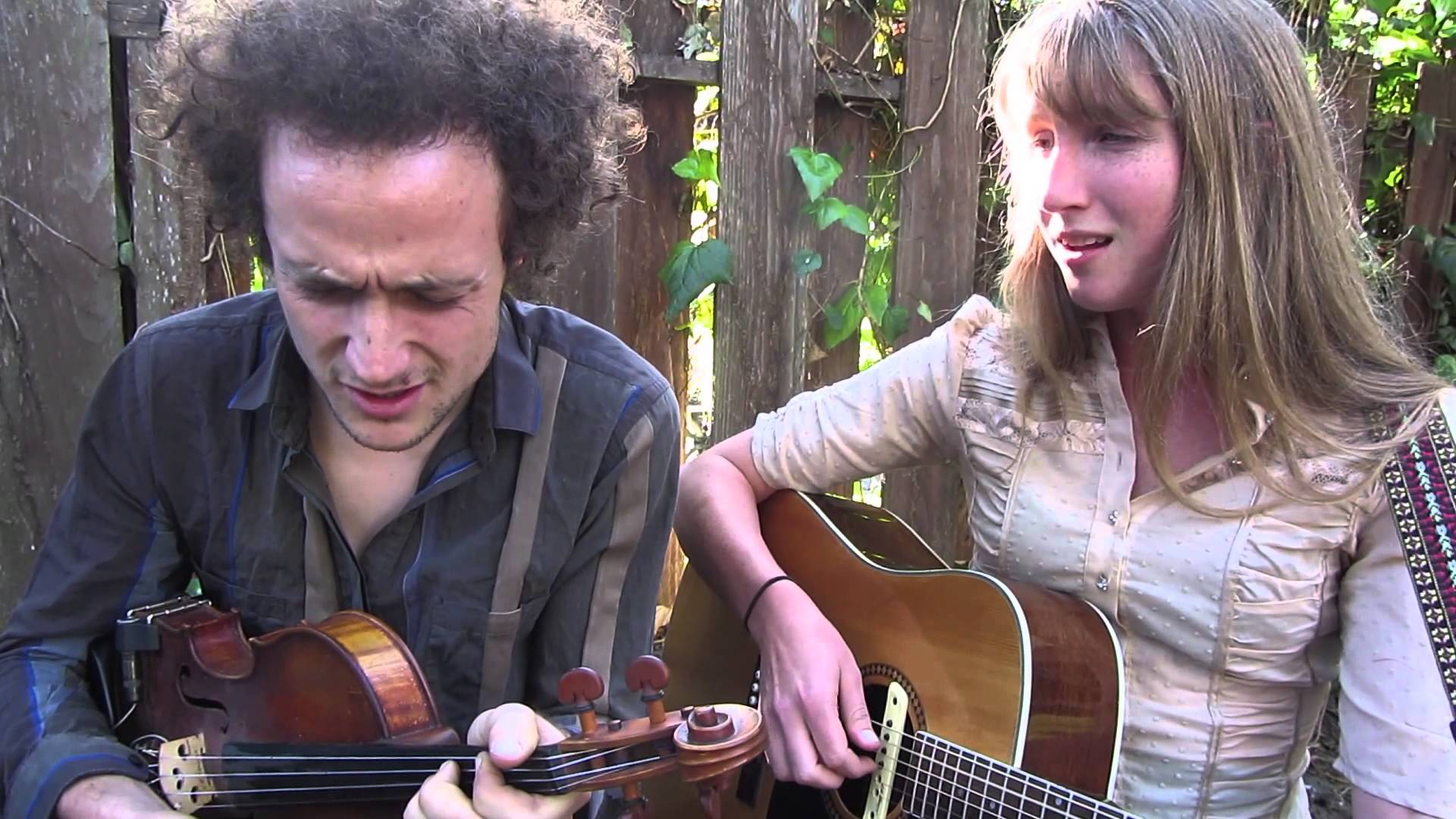 Living and Making Art in the Face of Death

“You’re Going To Die” might be the only place in the USA where death is regularly and easily discussed, then set to really great music. It’s one of those odd, noteworthy things San Francisco produces now and then, like Emperor Norton, the Beats, or the Cacophony Society.Stories get told, poetry read aloud, and music plays—all about death and grief. Presenters take on the issue of capital “D” Death, though at times they veer off to tackle the end of love, or smaller losses. “YG2D” figures it out: when we must accept death, we finally comprehend the value of life, so unleash that knowledge and make art.

The very personal words of performers lead to intimacy with the audience in moments. We hear plenty of heartache, but some bits can be damned funny—or lapse into pretension, probably the greatest danger of this undertaking. Remarkably, it is never difficult or awkward to witness. We leave buoyant at the end.

Emcee and “YG2D” co-founder Ned Buskirk, in t-shirt and baseball cap, lays the groundwork. This is no funeral to tip-toe around. Buskirk jokes, he cries, and by being vulnerable, he connects us to the subject avoided everywhere else. The door is open, we’re ready.

Danny Scuderi, a slight and bearded teacher, describes the “soft catastrophe” of his mother’s voice when she called with news about his father. Later in the ICU, his father’s voice sounds “already more there than here.”

Poet and activist Thea Matthews, a striking performer, envelopes us powerfully with her gestures and voice as she recites a poem on family addiction. Then Matthews lets us know that “Everything can be healed.”

Emergency Room Doc Matthew Wetschler explains how hospital workers are trained to treat the patient, dismiss the patient, and move on. But when the patient, young, vibrant, and talking to you just a few moments ago, dies—his training fails. There’s no pill for this complication.

Then comes the wonderful, unique music.

Coleman grips us with a passionate song about her missing sister. Later she introduces “Dragging on the Heels of Love,” a song about the end of a marriage. She startles us when she explains it refers to her marriage to Patzner. He joins her on stage for their first time singing it together; it’s a terrific song and a gift to watch their faces as they find their way through it.

Ferreter’s songs eloquently mourn lost family members. His “What Peace” is unforgettable, its gentle, gorgeous melody turning the harsh truth of the lyrics into solace.

“YG2D” started in 2009 with an open poetry reading in a home, then moved to open mics around town. This year it added curated shows and became a 501(C)3 non-profit. But this is no twelve-step program. This is performance, creative and soul-searching, healing.

Semi-open mic events continue. I heard a dazzler tale at one about a PTA meeting that still has my head spinning. Occasionally, all that hugging made me skittish—it usually sends me fleeing, but I had reason to stay. Prior to starting, everyone in the audience was talking to one another. Literally no one was checking her or his cell phone. That alone guarantees my continued interest.