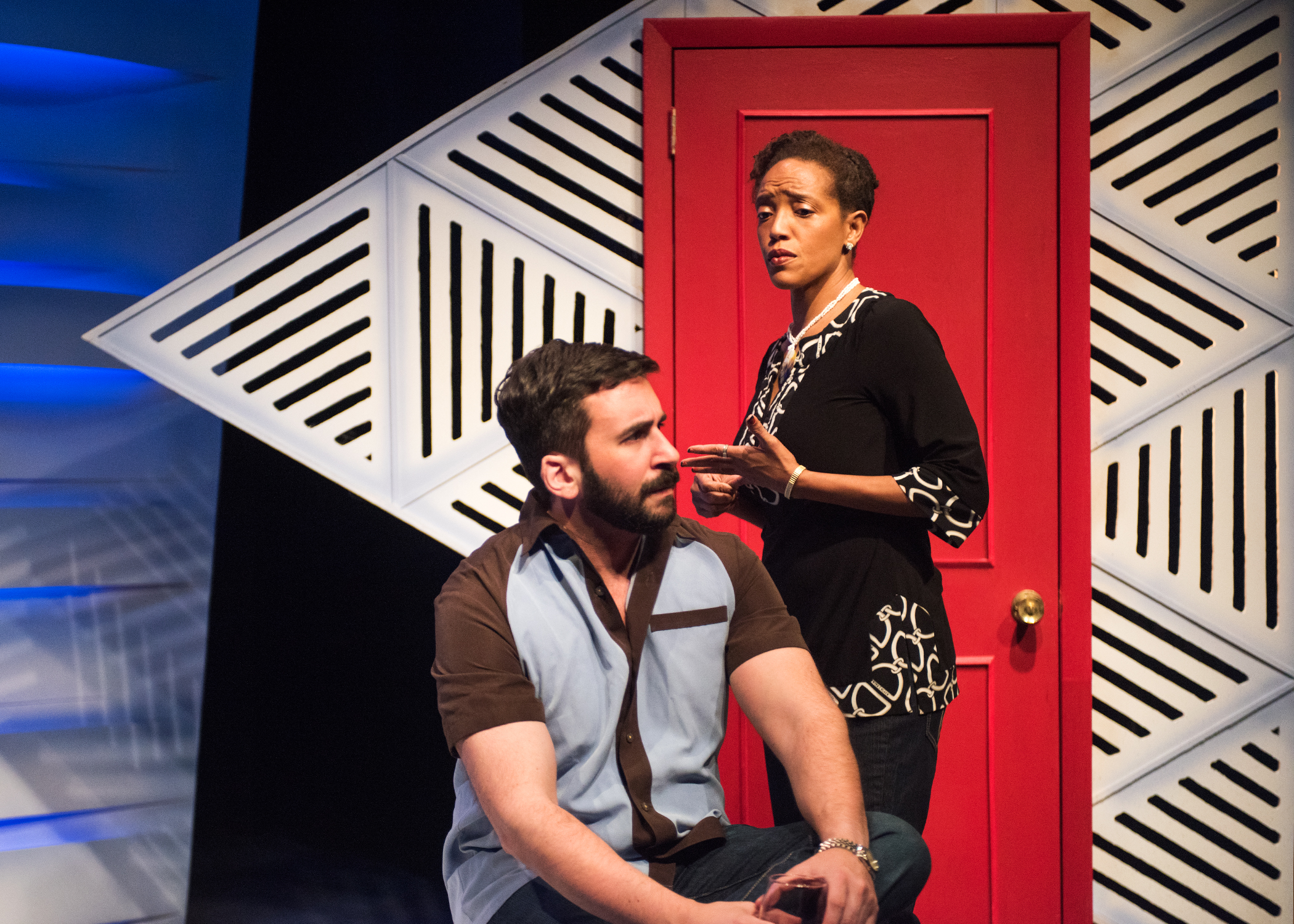 Here, at last, we have a new play that melds the 80s with the present and shows how one man’s struggle against AIDS continues today. “Still at Risk” brings us up to date and makes us think about how we can make history. During the reign of Reagan, the President refused to even utter the word AIDS—while thousands were dying. Playwright Tim Pinckney relives the forgotten struggles—following plays like Larry Kramer’s “The Normal Heart” and Tony Kushner’s “Angels in America.”

History is always with us, but how many of us want to know what really happened back then? Do you know that Anti-AIDS protesters blocked traffic on the Brooklyn Bridge?  ACT-UP also threw blood at the CDC. Are we willing to listen to the pioneers, or would we rather sweep those AIDS First Responders under the rug? It would be a shame to miss this lovely lesson in our own history. Revelations about activism, past and present, spill out in this faced-paced comedy.

So many deliciously dramatic and intense scenes put us on the edge of our seats all the way through. Pinckney invokes familiar, fabulous characters, who struggle to live in this brave new world where we are all “still at risk.”

The main character Kevin (explosive Scott Cox) gives up his life as an actor to demand attention be paid to those dying of the mysterious disease. He and his partner, Eric, founded the “Manhattan AIDS Project.” Eric, a brilliant organizer has died of AIDS, leaving Kevin to preserve his memory.

A younger generation refuses to recognize Eric’s contributions. He’s only remembered for pissing off the donors. Kevin begs the new CEO, Byron (corporate, cool J. Conrad Frank) for some recognition for Eric. But the interview between Kevin and Byron degenerates into a feisty, funny brawl. Bryon hilariously blends professionalism and flamboyance as he rejects Kevin.

When Eric’s other ex-boyfriend Christopher (stylish Matt Weimer) meets Kevin, the sparks really fly! They’re like oil and water—never getting along. When Bryon sucks up to Christopher for a fat donation, Weimer slyly plays both sides, making Christopher a thrilling, complex character. Christopher, with a charming Southern drawl, has a secret plan for the AIDS Project’s Anniversary Gala.

Kevin, always angry and abusive, enrages everyone, even his old friends, Marcus (determined William Giammona) and Susan (delightful Desiree Rogers).  Marcus shuns Kevin when he appears unannounced covered in mud. Kevin quarrels with Susan, who makes every scene she’s in a delight. Desiree Rogers knows how to fling witty insults and bring down the house.

Susan and Marcus challenge their frustrated and anxious friend Kevin to give up the past—but he’s a hard sell.

If you want to understand how the past lives on in the present, speak to the survivors. They are still among us and we are all “still at risk.” After this stylish and sassy premiere, “Still at Risk” will show up on stages across the country. Catch it now, before it takes off for the future. 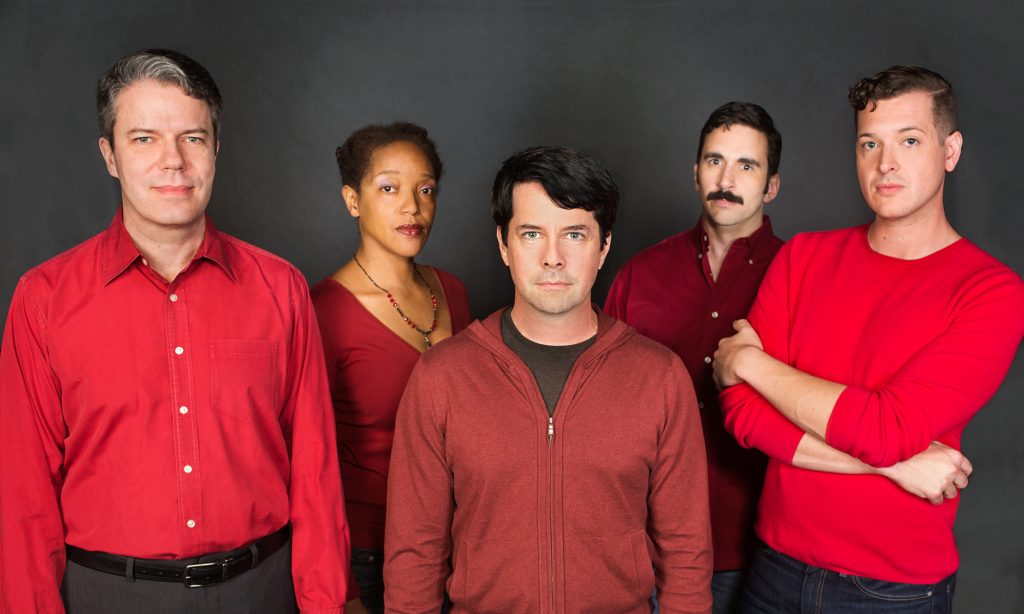