When personable, mysterious, lithe David Gerard re-enters the small stage at PianoFight, after having introducing himself to us, we suddenly realize that we are here for more than the magic show. We are here because a master magician has willed us here, and now we are in his capable hands.

When the sleek Gerard in black jacket and black hipster pants glides onto the stage to start the show in earnest, he already has us in his pocket. This slender, fast-talking young guy has the stage presence of a veteran actor, and the charisma of a Houdini. 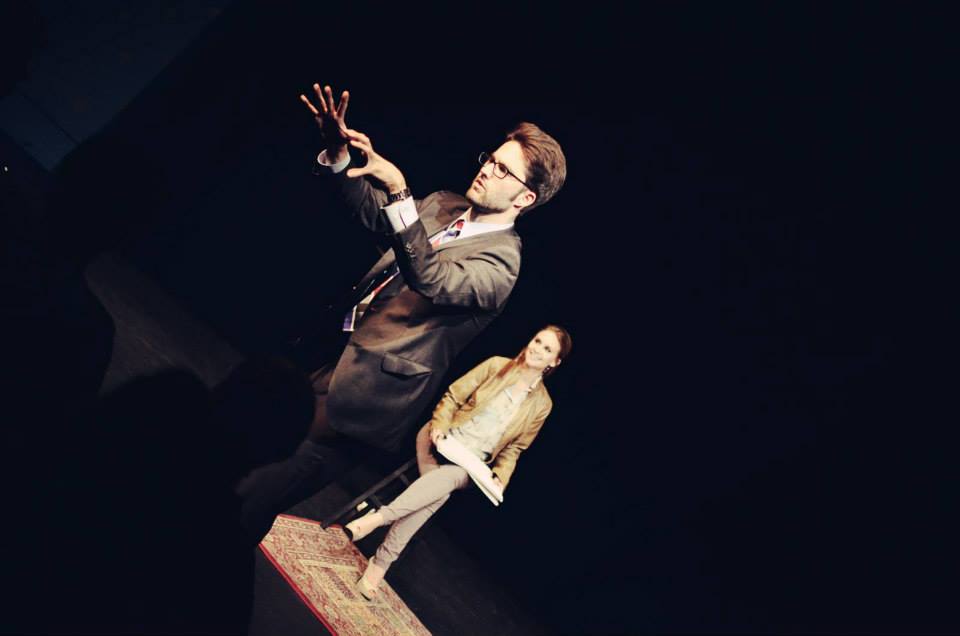 David Gerard’s show called “Signs” is based on his personal experiences with family and friends and makes all of us friends at the intimate PianoFight in the Tenderloin. David Gerard has the uncanny ability to create unity in the audience and to become our natural leader for an enchanting hour and a half. Somehow, he melds together the disparate personalities in the room by including us in his ongoing patter and engaging mind-reading wonders.

Right away, David spots me in the front row. He hands me a random playing card, telling me to look at it, and then sit on it.  I sat on that card for damn near half an hour until it came up again. And goddammit, he knew exactly the face of my card. That’s the least of his mind-bending tricks. 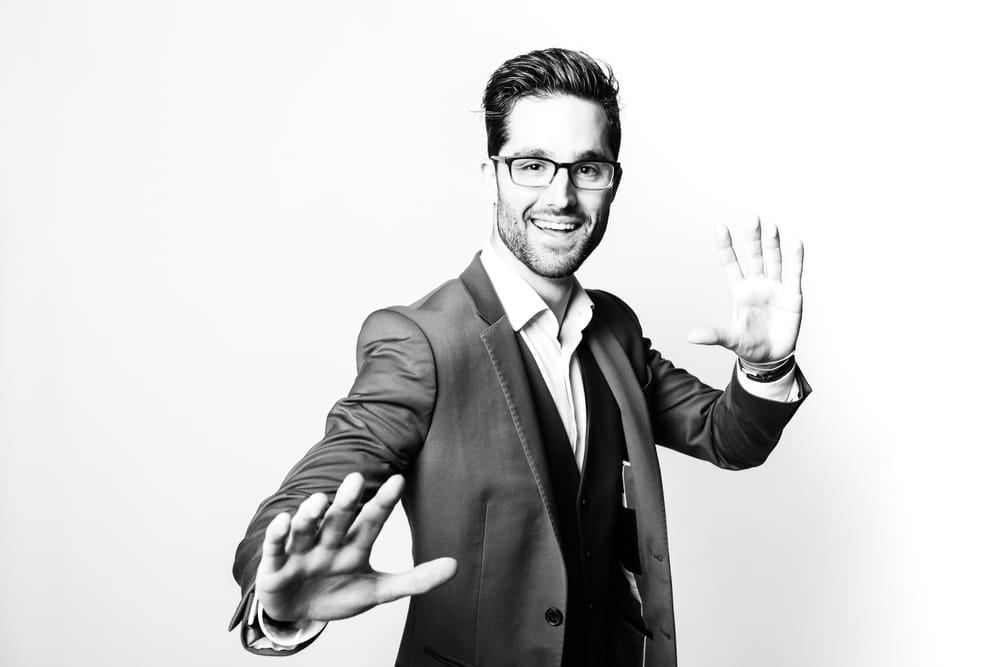 In the meantime, he manages to read the minds of six or ten people in the audience, revealing a secret number or an address or a place of birth. He weaves in stories about his grandmother and how he performed his art as a boy for her. He entrances us with a fluid personality that makes everyone feel comfortable and part of the Gerard conspiracy.

Sexy David Gerard seduces the whole audience, men and women alike, by gliding his way into our minds and introducing doubts about his veracity, his abilities, and his intentions. He is no ordinary magician. He makes us feel at home as he creates signs and symbols for modern prestidigitation. 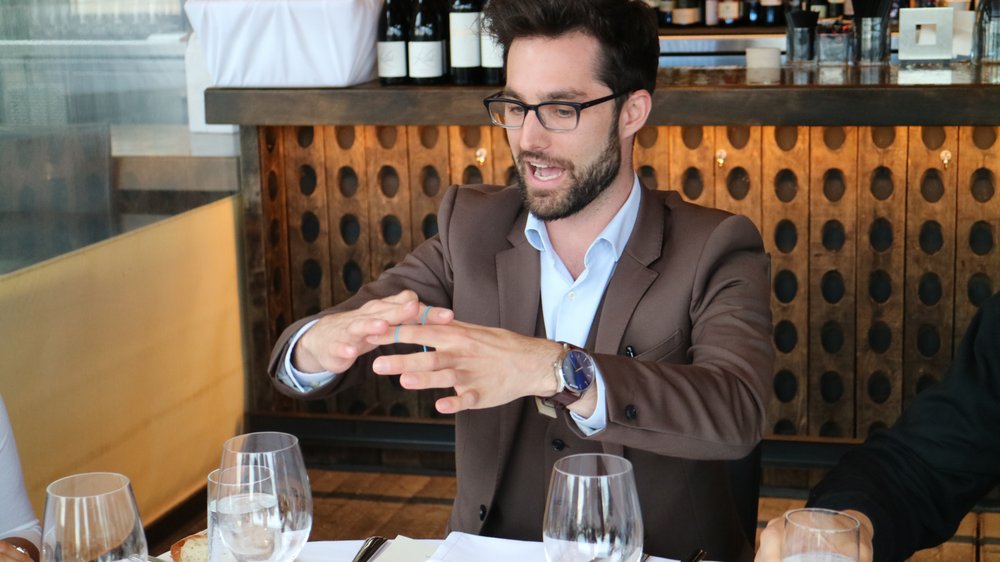 Is it his amazing card tricks? No, it’s his ability to make clever quips and keep up a fast patter. Maybe it’s his hipness and intimacy that keeps us hypnotized. Who knows what wisdom has provoked this stand-up, sit-down wonder. Go see him.

David’s new kind of magic worms its way into your heart and mind. David Gerard makes me think that there are indeed “Signs” out there that point the way to where we want to go. But we need a magical and inspired leader to guide us, with humor. His name is David Gerard.

Other reviews like this: “Signs” Point to Hip New Magic

Steve Budd, “What They Said about Love”