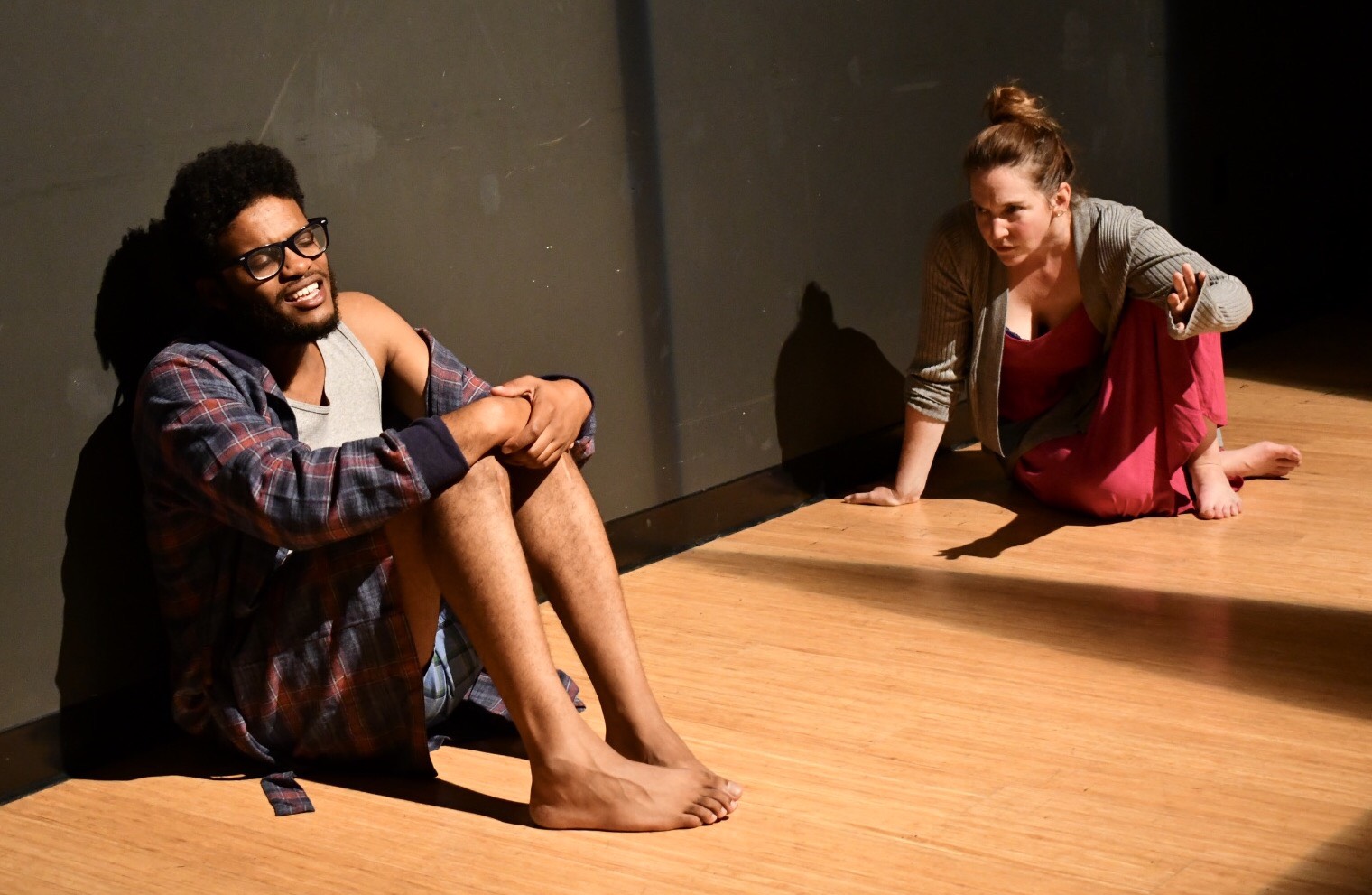 Debbie tucker green has a trans-formative vision of London. She sees the tenements of London as flat and exposed, offering no privacy or quiet for their residents. In “dirty butterfly,” green discards the pretense of physical walls and focuses on unseen forces that contain her characters tighter than walls ever could.

Green drops us into a cramped London apartment building where a woman named Jo (Kim Donovan) is being abused by her husband. Next door, Jason (Jesse Vaughn) and Amelia (Mikah Kavila) are visibly distraught by the sounds of Jo’s abuse, which bleeds through their paper-thin shared wall. The audience, however, is left to imagine the separation between the two couples—there are no walls present on the stage defining the two apartments. 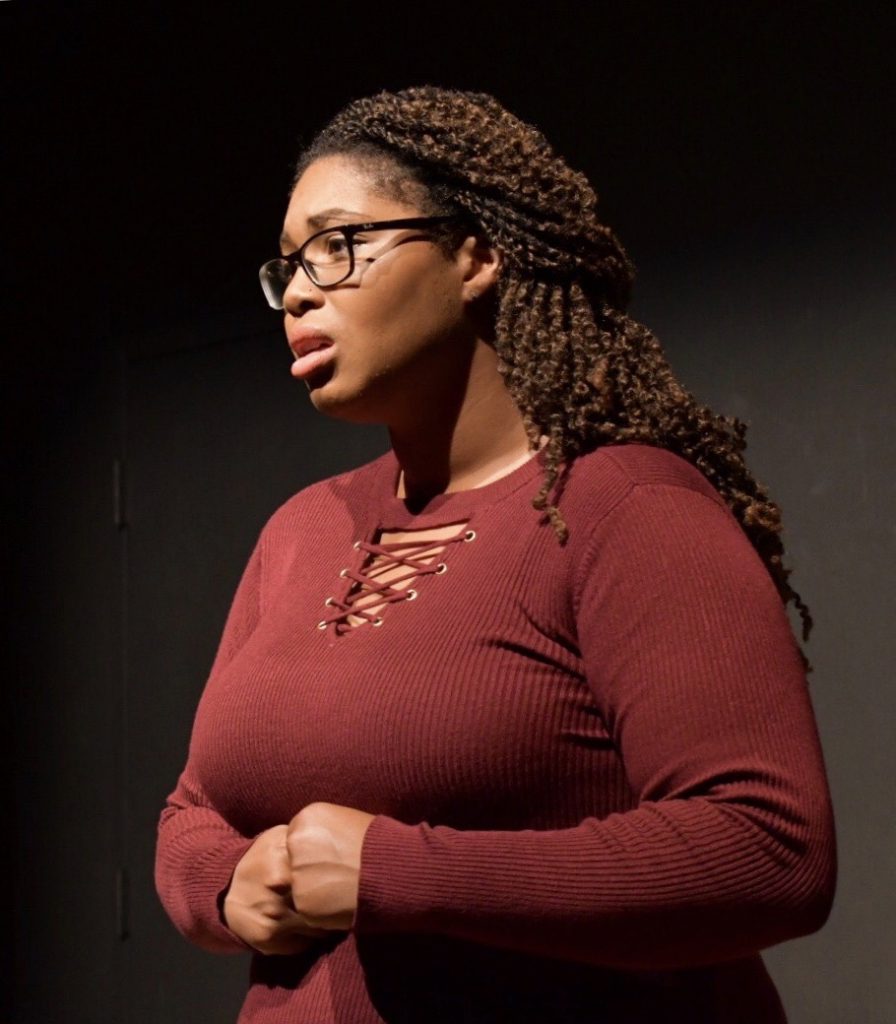 Although they are visually unconstrained by physical walls, the characters remain constrained and cornered the entirety of the show, by their relationships, their dead-end jobs, and their insurmountable feeling of helplessness. They are trapped, full of unrealized desires and impulses and compelled to action but held in place by the forces that contain them.

The dialogue goes by quickly, submerged in strong British accents, so that we miss a lot—clearly in the design of the piece. Although the characters trade barbed insults and witticisms, we are left wondering whether they hear each other or only themselves. All three characters are encased in layers of self-doubt and fear of intimacy, layers built defensively to stave off the walls constricting them. 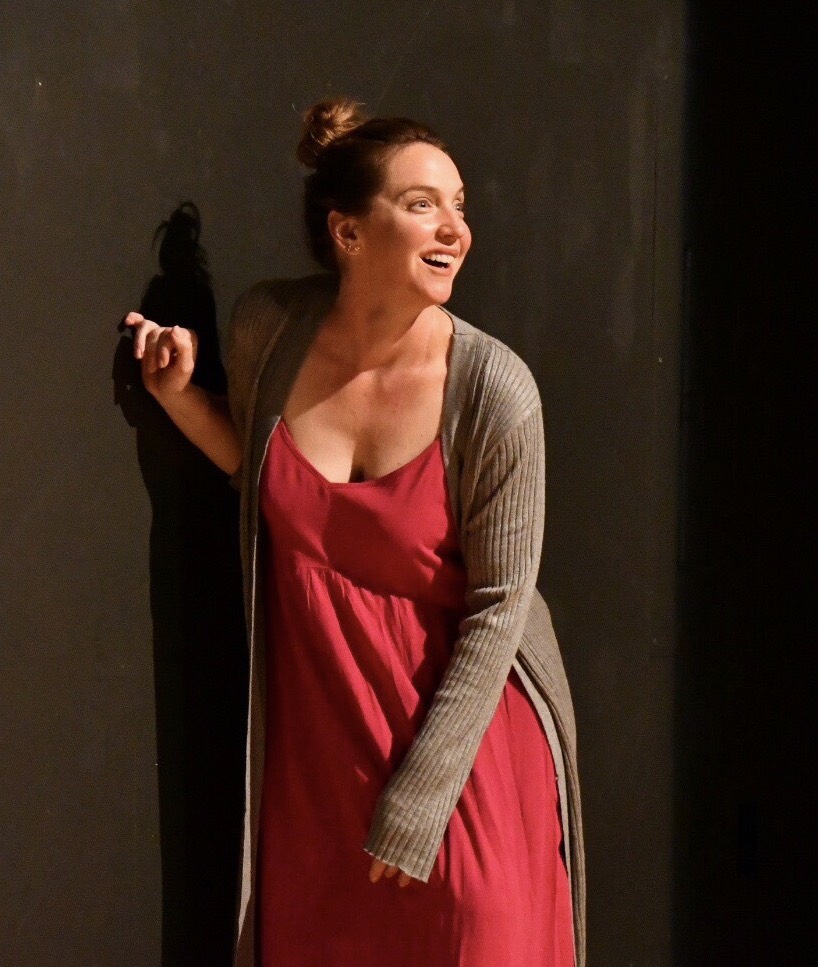 With no props in sight besides a single bed at one side, the whiplash dialogue forces us to switch focus rapidly, creating a surreal and unsettling experience. Green never allows the audience to feel comfortable or settle in: Jo wonders aloud if this morning will be her last, a feeling deep in her stomach. Amelia restlessly wonders if she is alone, pacing around her forgotten bed.

Dread drips with every word. Even though we never hear or see the abuse at the heart of the play, we are left to imagine it. By forcing us to fill in the blanks, “dirty butterfly” transforms us into unwitting accomplices. 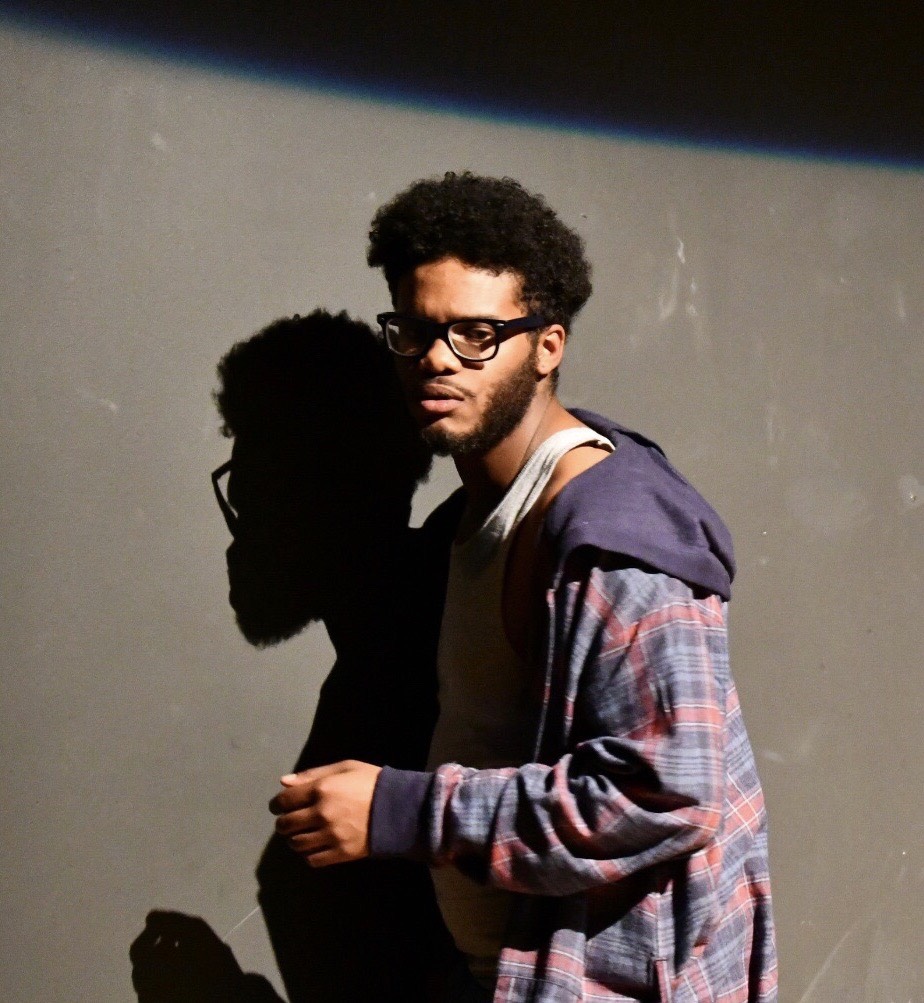 Running about 60 minutes, “dirty butterfly” is dark, quick, intense, and paced perfectly by director Robert Estes. As Jo, Kim Donovan is raw and powerful. She imbues her character with a crass and loud performance that both repulses and draws me closer. The second act contrasts with a softer performance when Amelia and Jo meet face to face that feels louder for its quietness. No one in the theater moves a muscle until it is over.

I stumbled into the bright Berkeley afternoon after a matinee and found myself wandering for a few blocks. I wondered if I have the strength to expose my deepest self for the benefit of another.

I looked up at the apartment windows above me and pictured lives moving forward, just as mine began to stand still. Walls separated us, but I began to feel my own walls begin to weaken.