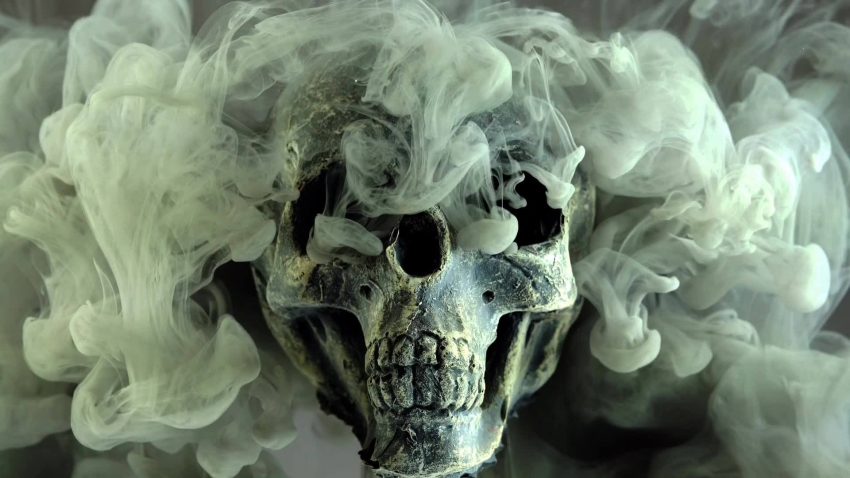 Most accounts of the short two-year reign in Mexico of Emperor Maximilian and Empress Carlota recount horrors from the Mexican point of view. The imperialist invasion in 1862 led to their European-imposed rule, the ouster of democratically elected Mexican President Benito Juarez, and the tragic suicides of Mexican cadets who rejected their legitimacy.

In “Adiós Mamá Carlota,” playwright Luis Valdez finds a new twist. He tells the story from the Empress’s point of view: it’s her-story and Mexican history all in one. When Carlota holds court with her memories, we learn she is  politically savvy and comically aristocratic.

Sixty years after she flees Mexico, Carlota is locked in a Belgian castle, tormented by ghosts who re-enact her tragic past. She has visions of her failed marriage to Maximilian, his love affair with a Mexican campesina (country girl), and her own transgressions with a Belgian officer. Maximilian has died by firing squad, and she appeals in vain to a slippery French state. No wonder she goes mad.

Alison F. Rich plays the formidable Carlota. She astounds us as she morphs from the weak, anguished, aging Carlota to the vibrant and calculating youthful Carlota. She plays the royalty with grandeur, and fires off the best joke: When Union troops enter Mexico, she pleads, “Can’t we just build a wall?”

Endearing Maximilian (Will Springhorn Jr.) is happy to study butterflies and hummingbirds in lush, green Cuernavaca. In love with Mexico’s “solar cosmology,” Maximilian has zero interest in ruling Mexico.

Jessica Osegueda enchants us as “Conchita,” Maximilian’s not-so-willing lover. As a ghost, she goads the demented Carlota with “Hey loca (crazy girl), let’s go back to Mexico.” As a young woman, Conchita tries to fend off Maximilian, but fails and bears him a son.

To me, Conchita represents the heart of Mexico, the indigenous population. Her lilting voice mesmerizes us with the Mexican revolutionary song, “Adiós Mamá Carlota”and other ballads. Director Kinan Valdez magically melds history with humor, fact with farce, reality with dreams.

His outstanding creative team uses video to project inventive images into carved picture frames. We see flashing pictures of a Victorian castle, the royal court, the Mexican countryside, and nightmare fantasy. These images spring to life with sound effects and music that transport us to Civil War-era Mexico, and beyond.

In “Adiós Mamá Carlota,” foreign powers usurp Mexican democracy, making us think about the US, today. We meet women whose stories have been lost to history. We see a woman who wields out-sized power, but is thwarted by her own selfishness.

Carlota’s story can instruct us, if we dare to examine it.  Of course, it’s even more fun because Valdez presents history with song and dance, with humor and wit. At San Jose Stage, surrounded by splendid and surreal portraits of bygone monarchs, it’s surely time to say, “Hola!” to Mamá Carlota—in person.