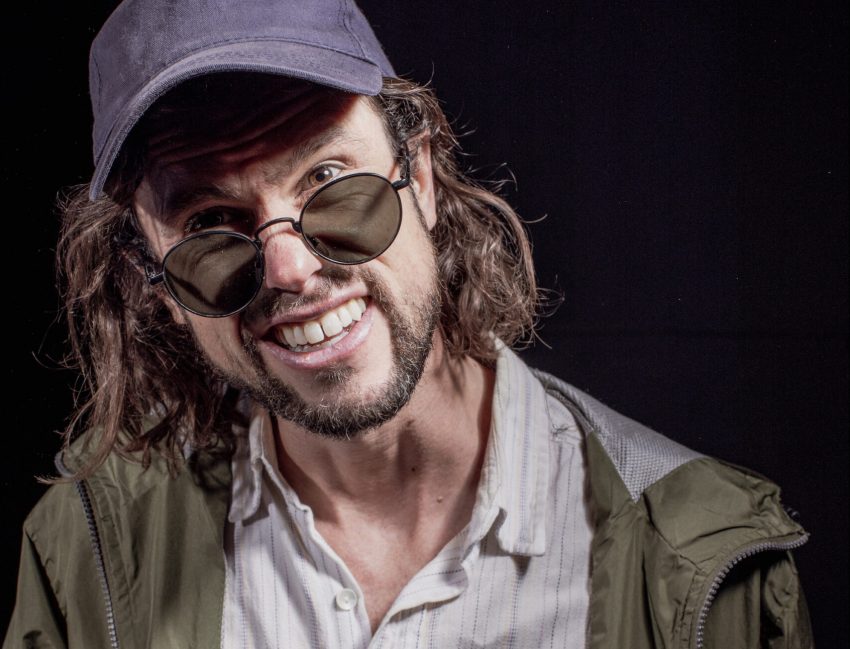 Dan Hoyle Transforms Himself Into Brace of Doubting Bros

Dan Hoyle, master of a million disguises, brings his unique, multifaceted talent to face a serious problem. He wants to know how other white male liberals are thinking about race in America in the year 2020: The year of the George Floyd murder and demonstrations across the country.

Tied down by the Pandemic to East Bay parks, beaches, and playgrounds, he starts up conversations with other guys with kids in the parks. These troubled, worried white dudes bare their hearts to the charming and receptive Dan. He’s ‘one of their own,’ so they let it rip.

Dan Hoyle’s repertoire of faces and voices is astounding—there’s no end to his mimicry and versatility. Dan is an actor’s actor—he finds distinct personalities and then becomes them—widening the scope of who we are and how we see ourselves.

It was a year of realization of how George Floyd and so many others are treated. It was the year of Black Lives Matter from Portland to Passaic. A Black friend advised him: “Talk to Your People”; so he did, and he reconstructs a bunch of brilliant and funny conversations!

After each blackout, Dan comes on as another of “his people.” Each time, we register the freshness and familiarity of a troubled dad, an unemployed worker, or a lost soul.

The first guy is on the beach, shirtless—and he doesn’t have a job. He left a soul-crushing corporate job and now he’s adrift. How is he going to pay the mortgage? He thinks, “Maybe I should sell earrings on Etsy?” He’s trying to figure out a life to fit the crisis.

He’s leaning into the excitement of finding a decent, humane way to make money this time. But he feels trapped. Dan’s version tugs at our compassion. We know this “sensitive and neurotic” guy—he could be us.

In each interview, a question lurks:  What can a white guy, poor or rich, do about the shame and terror of racism? One of the speakers finally lands on the question of reparations for the centuries of slavery, but how to advocate for reparations?

My favorite guy is the Argentinean dad, Francisco; he’s 45 years old, a tech guy with a son. In an Oakland park, he is trying to teach his son how to share with other kids—not an easy job.

He’s the most distinct because he understands what it means to be “othered” as a Latin American. People make him feel separate, like he doesn’t belong. But his whiteness keeps him from being insignificant. When he opens his mouth and his South American accent comes out, he joins the ranks of the “others.” But he’s not treated like an animal and murdered like George Floyd.

For a provocative and engaging show, Dan Hoyle delivers with genius, curiosity, and intelligence. The Clown Prince of San Francisco shows his gentle, warm heart. Don’t miss another daring show by Dan Hoyle. I will see it again. 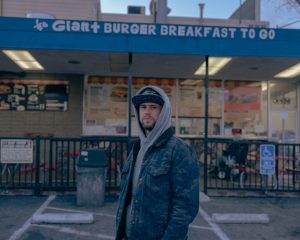 “Talk to Your People”—A new solo show by Dan Hoyle, developed with & directed by Charlie Varon, at The Marsh, San Francisco. Info: TheMarsh.org – to April 16, 2022.