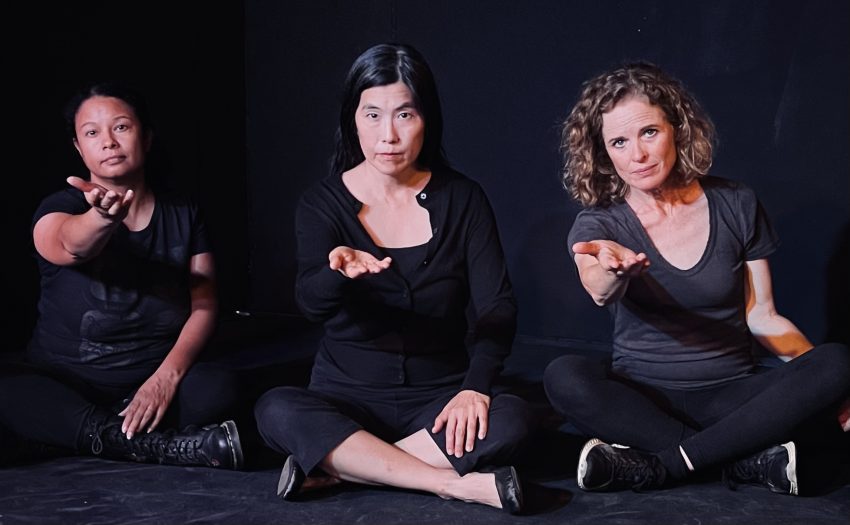 Martin Crimp Plays With Our Discomfort

Did you ever feel you’re no one special and then learn everyone is talking about you behind your back? That’s what’s happening to Annie. Does she care? Hard to know because we never meet her.

At Theatre Lunatico, Director Michael Barr’s interpretation of “Attempts on Her Life” lets the actors have free rein. Fifteen carefully formed scenes reveal different ways of viewing Anne/Annie/Anya. Be forewarned, all the vignettes are interspersed with angry comments about the horrors of war, the unfairness of the world, indignities, violence to young and old. 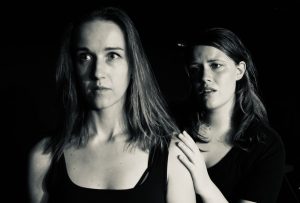 Playwright Martin Crimp brilliantly has the characters repeat phrases, creating opportunities to punch us awake to the ugliness of the world we live in. In the gym the characters warm up gossiping about Anne, Rashomon style. Each character reports a different experience of Anne, even when they witness the same event.

In one segment, the characters leave voice messages to Anne Of course, we never hear Anne’s response, but their messages say more about the callers than about Anne—about the play: 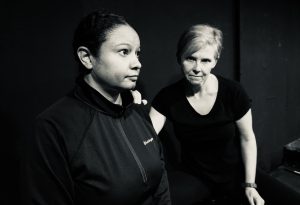 Europe by a river, a couple, a young woman, an older man, suspicion about politics, revolution. Anne develops ideological differences with her paramour. She has heard her lover talking to his political masters: “The very men and women, that she, Anne, in her youthful idealism holds responsible for the terminal injustice of this world.”

“The trees have names,” says one character, pacing in a carefully choreographed square, trancelike. Anya the woman, sacred tree, sacred love. The tree gives her strength, the strength to speak:

There is an inadequacy of words, they say. And we too are speechless at the horrors we read about daily in the news. Occasionally, we release an uncomfortable giggle at the rightness of a comment. 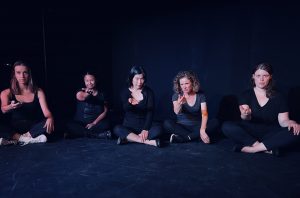 “The New Annie” as a car. We’re treated to lush descriptions of her every feature. In our imagination the camera rolls on the TV commercial. It’s the next big thing! Gotta have it!

Anne is the “Other.”  How is it that we get to know the other? We don’t know her, and everyone has thrown in her idea of who and what she is.

“Untitled (100 Words)” Anxious discussion at an art gallery about what the artist’s work represents. The actors spaced out around the stage like sculptures in a gallery.  Actors spout art speak:  The comments seem surreal, uncomfortable, dystopian.

Did I say this is an all-woman cast? It doesn’t have to be. It just happens to be. With excellent performances by core members of Theatre Lunatico, Eileen Fisher, Shawn Oda, and Lauri Smith. See “Attempts on Her Life.” It’s a real eye opener!