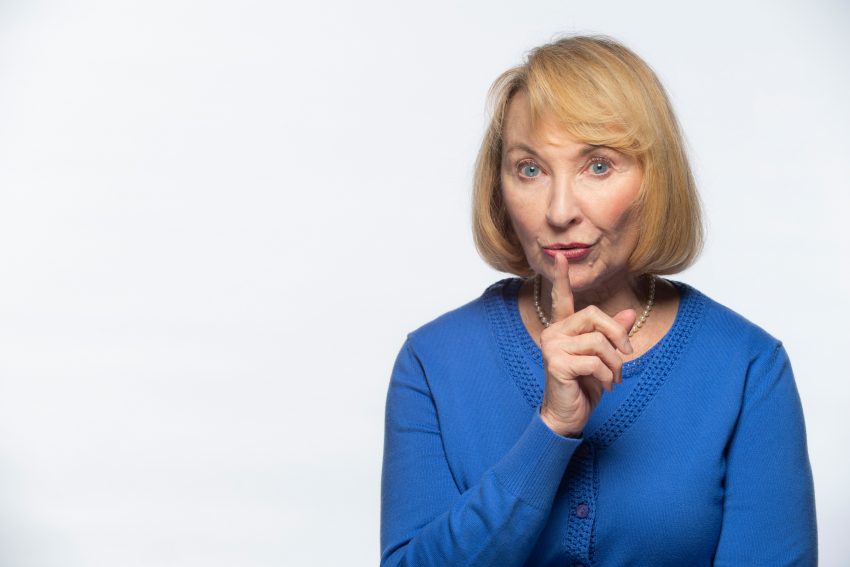 We now know Sylvia Plath as one of the greatest poets of the 20th century and a Pulitzer Prize winning novelist, but Lynne Kaufman’s succinct play is a window into the soul of the artist before the acclaim. In “Who Killed Sylvia Plath,” we hear the testimony of a feminist becalmed just before the second wave breaks.

Lorri Holt portrays Sylvia Plath as a scatter-brained survivor of electroshock therapy, emotional abuse, and career hampering sexism. Even with her boatload of trauma, Plath harbors a steady resolve to be a great writer.

Holt acts with a magnetic energy that draws our eyes. She exhibits a perfect blend of strength and sorrow. Strutting the stage in a pair of dashing black heels, she embodies the ghost of the punctilious poet.

The heels come off when Plath recalls her first romantic moments with her husband Ted Hughes and we feel the naked intimacy the two poets once shared. Later, after Plath discovers Hughes’ betrayal, we can feel the disdain ooze through her skin.

Sylvia Plath rumbles like a volcano. At first glance, she seems pleasant, simmering somberly in the distance; but as we watch her struggle with a severe case of imposter syndrome, the tumultuous lava bubbles up in her soul. Bravo! to Lorri Holt whose Plath is filled with human elation and heartfelt grief.

But it’s not all dark moments. Playwright Lynne Kaufman peppers her play plenty of humor too. When Plath impersonates her husband and her daughter in impeccable British accents, her spot-on caricatures bring down the house. Plath’s dry wit snaps at every opportunity and we easily understand her reputation as a ‘firecracker.’

Who killed Sylvia? The answer is obvious: She killed herself. But Kaufman addresses the more important question: “Why?”

Was it her neglectful husband abandoning her that made her stick her head in the oven? Was it the burden of being a single mother in the harshest winter England had seen in 150 years? Or, was it being the forerunner of a new wave of feminism that would only gain speed after her death?

As an avid fan of Plath’s work, I learned so much about her from this play. As Plath says, “I took a deep breath and listened to the old bray of my heart. I am. I am. I am.” This one woman show is the bray of Sylvia’s heart. We learn what she was to herself: A woman burdened by a patriarchal society, seeking rebirth through destruction.

“Who Killed Sylvia Plath” adds depth to Plath’s body of work and spreads awareness about the tribulations she and other women face: crippling poverty, mandatory child-rearing, shoddy psychological diagnosis, red tape, financial dependency. We come to understand how women are  kept from their power and the drastic effects on the psyche. Kaufman’s play and Holt’s performance are a must see for any fan of poetry or advocate of feminism.