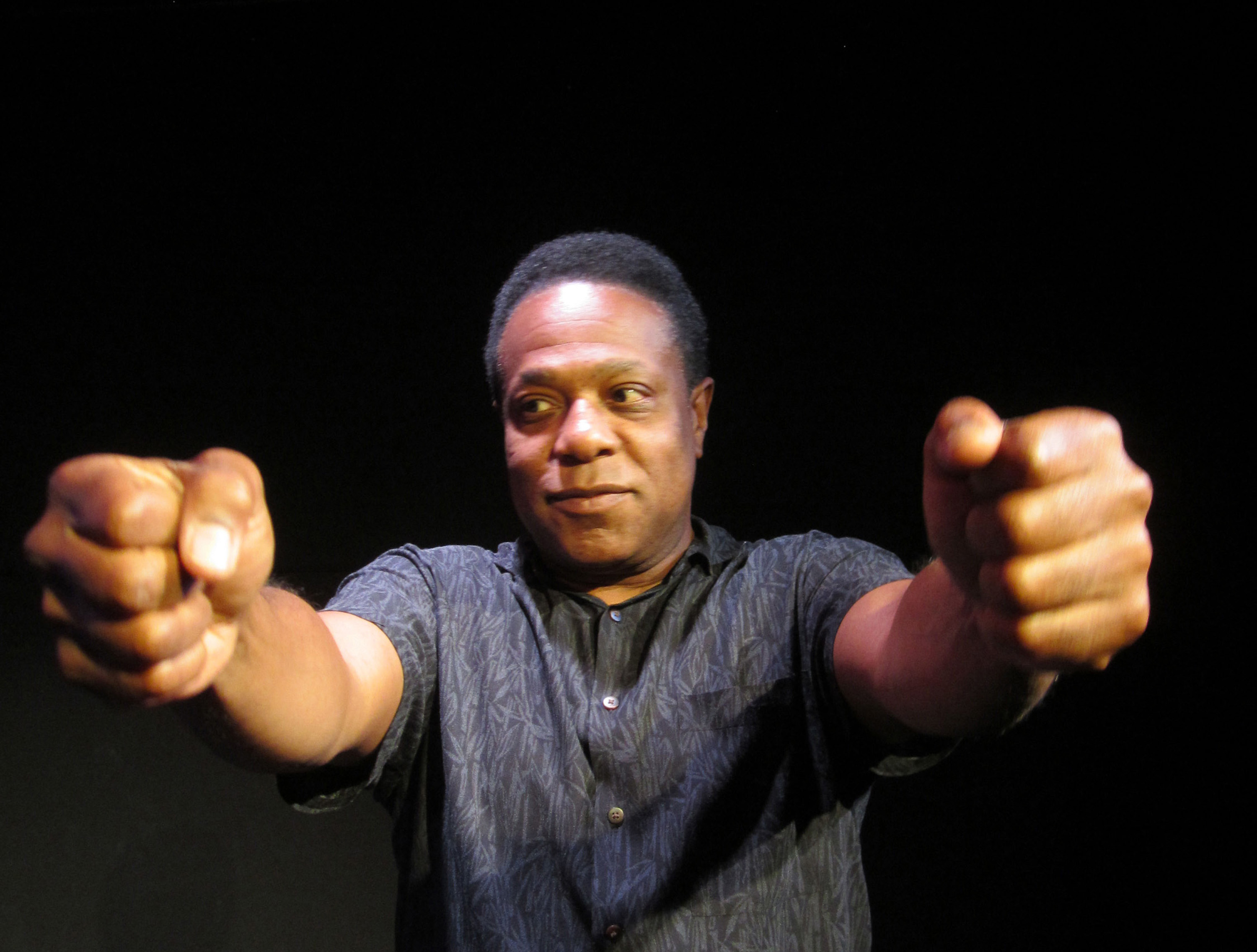 Along the way, Copeland brilliantly inhabits many people’s voices and lives. He takes us back to the family’s 1968 Pontiac LeMans, that had no baby seats–but the baby still survives. He befriends the disabled boy next door, and his mother, too—who is unable to pay the rent, so the landlord takes her door off its hinges!

“The Jewelry Box”: written and performed by Brian Copeland, directed by David Ford, lighting and sound by Erick Blazeski, at The Marsh, San Francisco, through Saturday, December 14, 2019. Info: themarsh.org