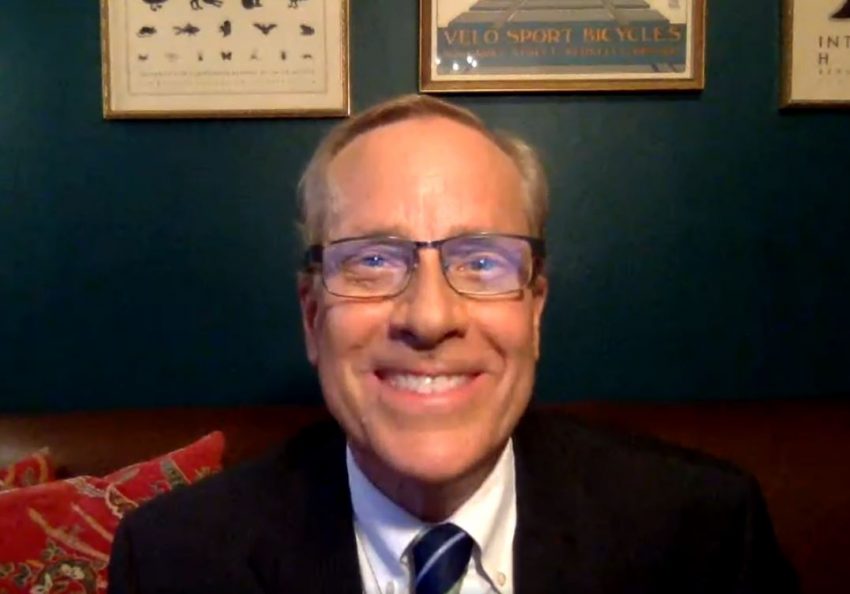 John Fisher is a genius of storytelling.  In “A Murder in Hawaii,” Fisher exposes the Massie Affair, a 1931 racially motivated murder of an innocent Hawaiian that illuminates our 2020 Black Lives Matter explosion.

Fisher’s casts doubt on our beliefs on the fairness of the law. He makes us question the slanderous lies, overt racism, and police misconduct that cast a cloud over “justice.”

A master of misdirection, Fisher first recalls memories about growing up in prosperity in Ross, California. Wearing a Brooks Brothers suit, in homage to his successful corporate lawyer father, he describes his family’s southern-style mansion, and hints at his mother’s Scarlett O’Hara style. When Fisher lovingly shows a photo of his handsome, smiling father, he reveals that Dad always avoided talking about his legal work. He remained an enigma to his son.

Weaving intrigue, Fisher takes us to Hawaii, to reveal the details of the lurid 1931 Massie murder trial. A young Navy wife, Thalia Massie, claimed that four young Hawaiians beat and raped her. Despite shaky identification, the accused are arrested simply because they are Natives and their accuser is a white socialite.

Thalia’s well-heeled mother Grace Fortescue rushes to Hawaii where she and Thalia’s husband, Lieutenant Thomas Massie, kidnap and then kill Joseph Kahahawai, one of the accused Hawaiians. On their way to dump the body, Fortescue, Lt. Massie, and two U.S. sailors are caught with Kahahawai’s body in their car.

The whites are clearly guilty of murder. And now, the U.S. Navy, harbored in Hawaii, is involved, too.

Massie and his mother-in-law, Grace Fortescue go on trial for the murder. Race tensions run high in colonial Hawaii. But, even with the help of great lawyer Clarence Darrow, they are found guilty of murder by the jury. 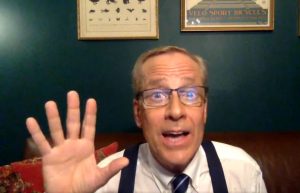 In a travesty of justice, Darrow (or U.S. powers) pressures Territorial Governor Lawrence Judd to commute their sentence. Judd releases them after serving only one hour in his office.  Justice has been twisted to suit racial and power prejudice, yet again.

Quixotically, this play is not about the notorious Massie trial, it is about Fisher. Young Fisher’s visceral sense of ethics makes him question what the wealthy do to maintain power. The Massie Affair exposes how they protect their own—by lying, murder, and forgery. 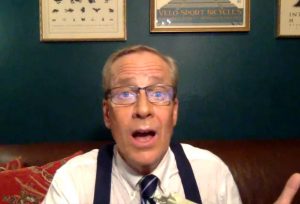 We sense the wistfulness of a carefree, younger Fisher who shares his childhood world view before he comes to understand the charade. Under cover of his story about the infamous lawyer and trial, he uncovers the truth about his own white world, and exposes institutional injustice and racism.

The play is a challenge to us to question our own sense of privilege. Fisher helps us face uncomfortable truths, to open ourselves to a future that promises hope for all people. George Floyd is one more name to add to the list that runs from Native massacres to bloody slavery to Reconstruction to our doorstep.

Master storyteller John Fisher brilliantly demonstrates how one person can examine his origins to make change possible for all. Bravo to John and to Rhino!

“A Murder in Hawaii” written and directed by John Fisher, at Theatre Rhinoceros, San Francisco—Streaming at therhino.org