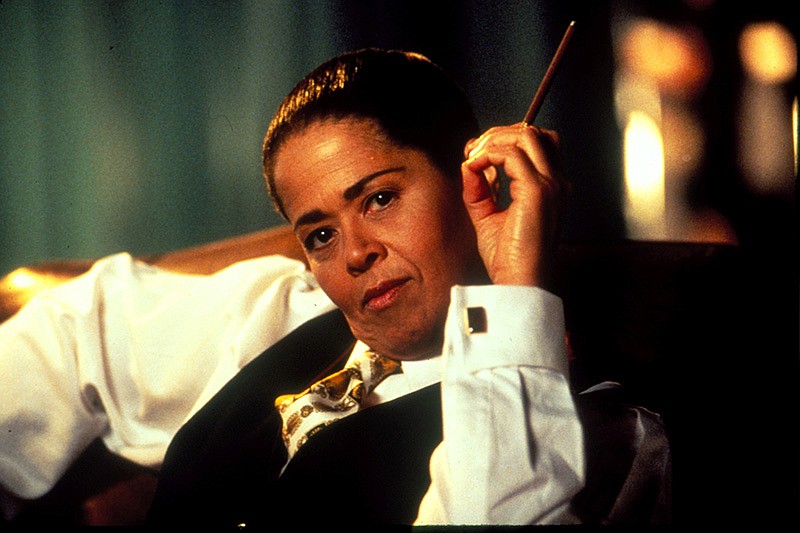 Raging riots ignited over the acquittal of four officers who savagely beat Rodney King on March 3, 1991.  Now, thirty years later, we are faced with the murders of Breonna Taylor, George Floyd, and thousands of other Black citizens.

The old wounds of police brutality toward Blacks rips open again and again. Taylor’s and Floyd’s murders remind us how racism has persisted throughout our history.

Their voices scream for justice against the jury’s decision to acquit the four policemen. They were declared innocent of brutally abusing Rodney King, even though we witnessed it with our own eyes on TV. They were free to continue police harassment of Blacks and minorities—a sad commentary.

Released in 2000, the movie is based on Anna Deavere Smith’s popular one woman play “Twilight: Los Angeles, 1992.” Smith beautifully recreates a cast of racial, cultural, and political people— from her hundreds of in-person interviews.

Smith alters her voice and physical appearance in mid-stride, with the subtle switch of a hat or accent or expression. She artfully channels their shocked reactions to the riots, and gives us insights into their wide-ranging opinions. Impressive.

Through Smith, an anonymous talent agent observes, “The verdict was the spark, but it was already there, set years before.” In the 1967 riots in Newark, a black teenager without a gun was shot to death by a white police officer. The road to basic civil rights has been very long and very rocky.

On a huge background screen, video artist Maryse Albert projects the mass looting, smoldering shops, and angry news clips. The screen demands as much of our attention as Smith’s characters.  On screen, President George H. W. Bush’s “We must accept the law” speech is followed by bold white letters: “8,000 National Guard Troops have been deployed to L.A.”

In the voice and persona of L.A. Congresswoman Maxine Walters, Smith asserts, “The riot was the voice of the unheard.” The videos behind her—mobs breaking windows and watching a building burn—epitomizing decades of rage against prejudice, poverty, and policing.

Her characters go by so fast in the 90-minute film, along with constant reports on the screen, that it’s difficult to keep focus. I wondered if I was losing the depth that marked the original play.

Nonetheless, after Smith embodies over 20 perspectives, she leaves us to form our own conclusions on the racial injustices behind the protests. We are left in “limbo,” to wonder what has actually changed and in what way—if any.

While embers of hatred lay simmering, the justice system holds the torch, and the police forces light the flame.

The movie gives us rich food for thought. Today, we are exposing white supremacist groups like the Proud Boys. Companies are providing more opportunities for Black, Indigenous, and People of Color (BIPOC).

The Black Lives Matter movement has spread worldwide, involving all races, cultures and beliefs. We all walk together, side by side, in protest. Black people are no longer alone. That’s more change than I have seen in fifty years.