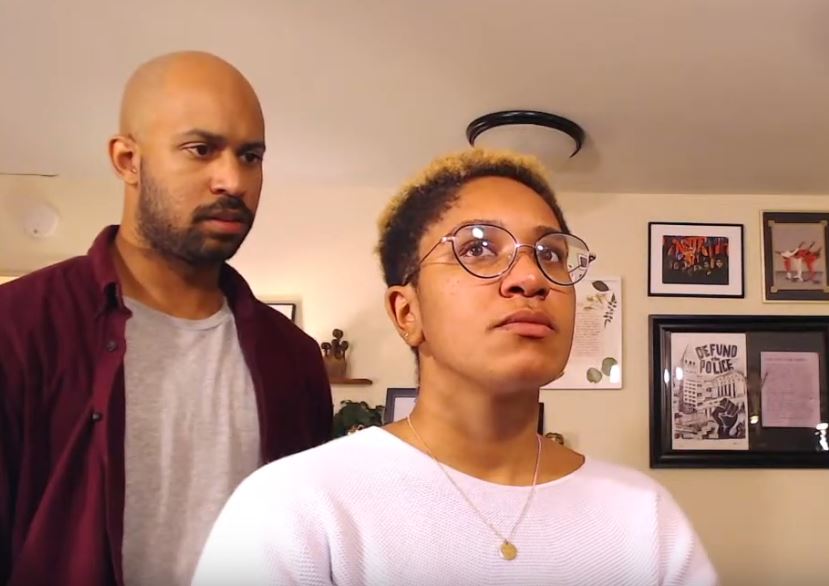 In Loy A. Webb’s “The Light,” we are the fly on the wall in a couple’s cozy living room, voyeurs watching their comfortable relationship crumble.

In a 70 minute-by-minute scene, Shotgun Players’ intimate on-line play takes us on an emotional roller coaster ride through Genesis and Rashad’s debates about race and gender. From sweet anniversary wishes and engagement-ring ecstasy, we fall straight into the anguish of an emotional hell.

In their own living room, real life couple Leigh Rondon-Davis and Kenny Scott portray a couple who go from banter to battle. As Genesis, Rondon-Davis is bold and forthright; as Rashad, Scott is versatile and vulnerable. Both draw us deep into the realm of their love and conflict.

Genesis, a principal at an all-Black Charter School, and Rashad, a firefighter, are reminiscing about how they met two years ago. Genesis shares the moment she fell in love with him, noting that he was not just looking at her, but really “seeing” her.

Their debate about a friend who was raped, leads to a bitter revelation. When Genesis reveals that a music producer they know raped her in college, fireworks fly as Rashad expresses disbelief. After all, the producer is well known for his philanthropy. Genesis retorts: “Because the message is righteous, doesn’t mean the messenger is.”

Playwright Webb focuses on Genesis’ horrific experience so that we can “see” the disrespect given to black women. We understand that men with status can hide behind “good deeds.”

Male power often overrides abuse and rape. As Genesis emphasizes, the black woman occupies a lower status than the black man. We wonder, with her, if any man can really “see” the Black woman’s torment.

Enraged, Genesis sets emotional landmines for Rashad.  Even reasonable Rashad commits the mistake of doubting the victim and her experience, and their connection spirals downward. 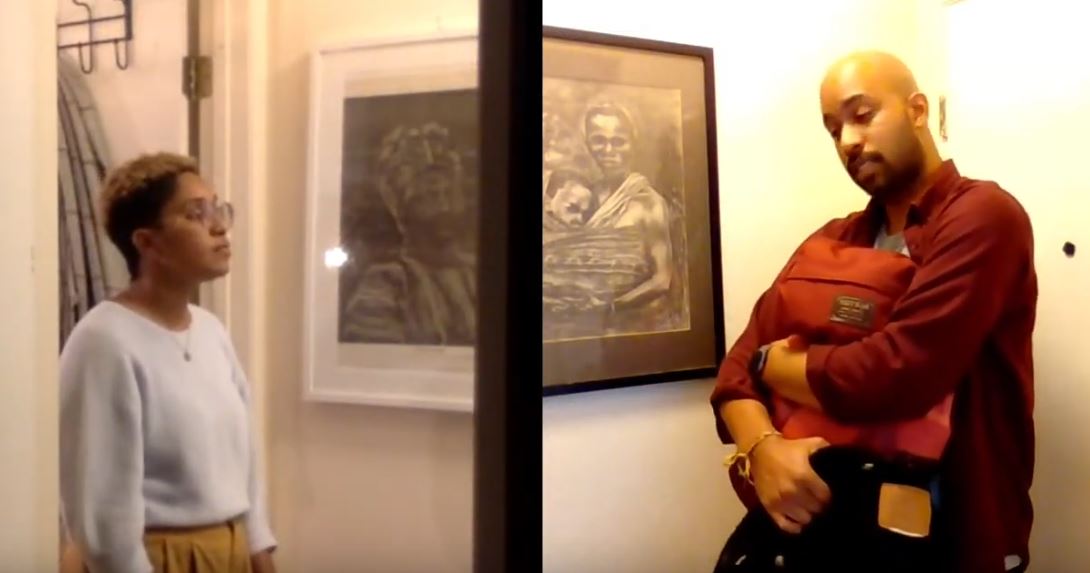 Some of the dialogue turns into a sociology lesson, stilted and contrived, rather than two lovers’ emotional argument. But, when Genesis accuses Rashad of implicit sexual and gender bias, the playwright leads us to question our own values, too.

Rashad responds, defensively, that Black men struggle for survival, too. Under attack, their intimacy dissolves into confusion and despair.

Kenny Scott wins our hearts from the start with his charm and affectionate playfulness. As Genesis’ many accusations overwhelm him, and us, Rashad fluctuates between bewilderment and understanding.

Webb shines “The Light” on a Black woman’s experiences—and a Black man’s—by helping us relive their insults and put-downs, and explore the differences between their gender-centered views. Seeing this play, we can no longer ignore their lives. We must “see” them, at last.

Although questionable arguments arise, “The Light” is well worth viewing, and especially worth further discussion. 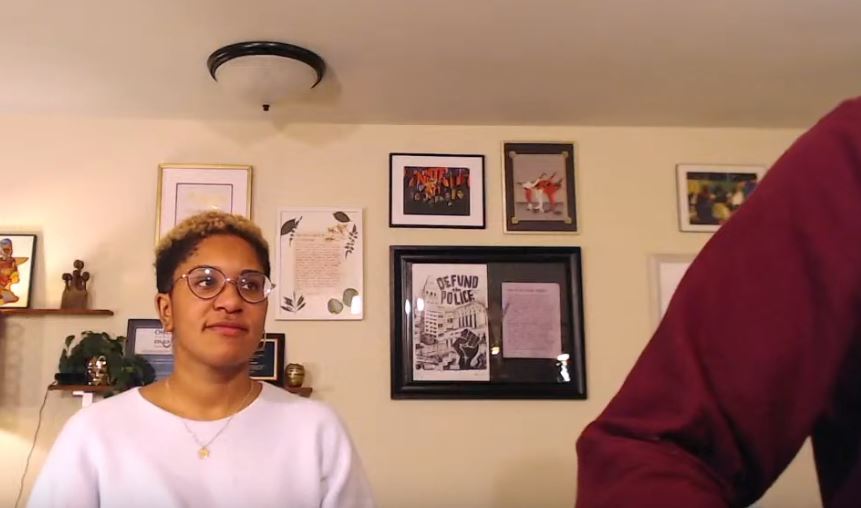 “The Light” by Loy A. Webb, directed by Nailah Harper-Malveaux—Streaming at Shotgun Players, Berkeley, California, through Sunday, December 13, 2020, at: ShotgunPlayers.org