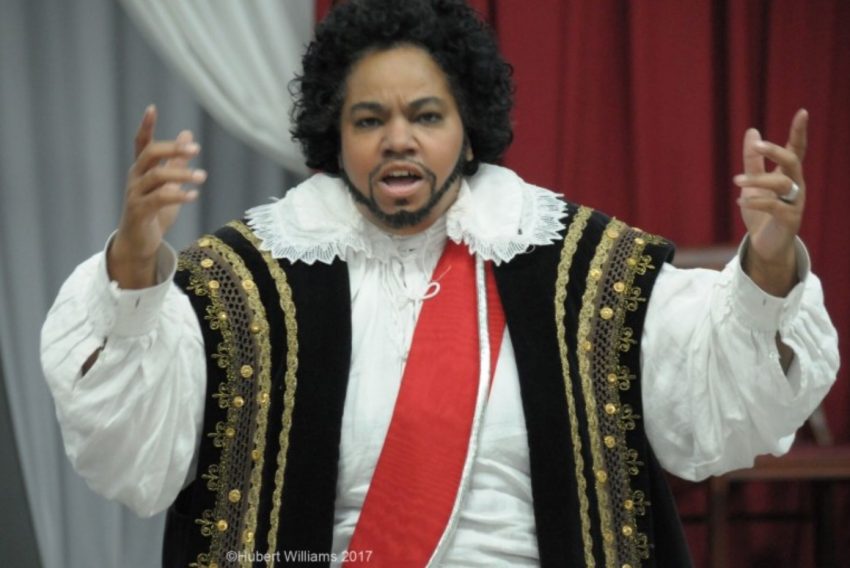 “The Path Back to Me” consists of two one act monologues by two talented female actors. After an investment of three hours, I was emotionally drained, but intrigued to contrast and compare these deeply personal performances.

Annamarie MacLeod’s “Full Fathom Five” takes us on a treacherous journey through post-natal depression, with warnings for vulnerable viewers. Both plays are raw in their honesty, traversing deep shadows within the female psyche and experience, including motherhood.

Right from pregnancy, MacLeod feels alienated, and as she journeys into new motherhood her thoughts become darker. As an expectant mother, I’d have been both relieved and afraid to watch her. But 19 years later, I nod sagely as MacLeod describes the shock, the loneliness, the total surrender of self to a non-verbal “other.”

MacLeod brings me smack back to that fragile new mother place. I was riveted as she relates how her sanity gradually erodes. Tragically, her confessions are still largely taboo.

She takes us through treatment, group therapy, and the fear of regressing after “recovery.” Macleod’s underwater allegory introduces us to a diminishing group of women in southern Italy who dive in order to harvest the solidified saliva of a large clam—to weave a mysterious golden sea silk.

And then we move to Florida, an unexpected place for MacLeod to complete her journey of despair.

“Becoming Othello: A Black Girl’s Journey” is also a wrenching journey of pain, of grappling for something beyond yourself in order to become yourself. Debra Ann Byrd is a force of nature. A soul who transmutes pain into strength.

Byrd’s traumatic childhood and adolescence in Harlem leads to teen pregnancy. Like MacLeod, she balances on the edge of suicide. Her sung invocations to her ancestors, and the Black history of Tudor England begin her fascinating and circuitous path to acting.

This is not light entertainment. Byrd’s powerful herstory could be a tad more streamlined, especially in a dual presentation. My British soul begins to crave a splash of humor, some water in this desert of suffering. Both productions are deeply serious, and in combination, I need some light relief somewhere.

I felt for Byrd so much, when, emerging from drama school, she is advised by a white, female agent to avoid classical theater, because of her color. And I was inspired by Byrd’s resolution to create her own theater company, called “Take Wing and Soar,” for people of color to do just that. How I love to see the gatekeepers of racism and sexism toppled.

Byrd’s self actuation rests, unexpectedly, on Shakespeare’s enduring universality. As Shakespeare used men to play women, Byrd finds herself playing Othello, that familiar role for so many Black male actors. When she triumphs in the role, we realize we’ve journeyed not only through femininity but through gender.

Byrd exudes power and personality, both in her storytelling and her trailblazing. Her versatility shows that she can pull off any Shakespeare role, and happily no one can stop her.

These two profoundly gifted performers guide us into uncharted, harrowing, but ultimately rewarding depths, where we, too, can retrieve the hidden gold that leads to their becoming.

“The Path Back to Me” – “Full Fathom Five” by Annamarie MacLeod and “Becoming Othello: A Black Girl’s Journey” by Debra Ann Byrd, by Pear Theatre & Perspective Theatre Company—Streaming to December 20, 2020, at: ThePear.org