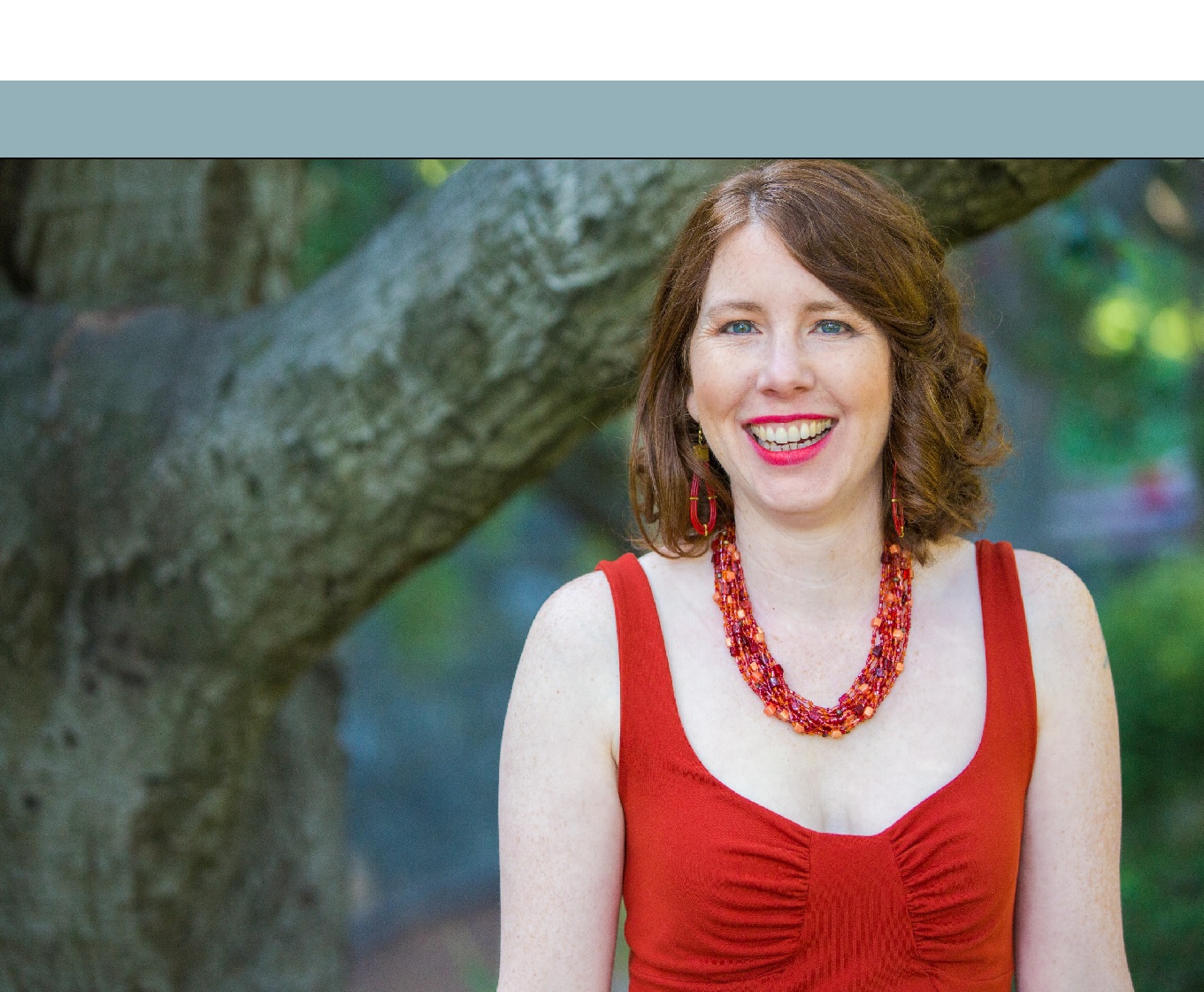 Sarah Kennedy has an alter-ego: she’s called Queen V; her funny, tenacious, and desperate “alter ego-gina.” V has been waiting for her moment to shine for decades, a veritable Miss Piggy under siege. Queen V delights us with the truth about Sarah’s inner journey toward feminine truth. The show is filled with juicy sensual adventures, and vivid self-discovery.

V awakens Sarah to a feminist revolution that leads to the stage. She  opens with her five-year-old self-singing and dancing in front of Miss Piggy, Raggedy Ann, Ken, and Barbie dolls in a bright pink tutu, swinging her swirly red curls.

Kennedy’s  opening brought me back to my own childhood. Memories of singing into hairbrushes, belting out my spirit without a care in the world. Like so many little girls, that  time  is short-lived.

“The Vagina Odyssey” offers an honest, humorous, and vulnerable one-woman show, bringing  new voice to a woman who has been denied her authentic sensual experience.

In a packed room at the Monkey House, Sarah grows into her adolescent self. We feel her innocence being swept away along with her tutu and stuffed animals. Sarah stands alone in the dark, in black, on a dimmed stage, as she sits in the spotlight.

She wants to talk “about how she was feeling.”  For several years, she suffers through confusion and loneliness.  Then  many years later, she crosses the Golden Gate Bridge and suddenly feels at home in a “sea of lesbians.” Up to that point, she has been ignoring her own truth, and simply conforming.

Sarah’s mind chatter illustrates the consequences of silence, neglect, and shame— the  result of  a conflicted passage into womanhood. She vividly relives  the trials of puberty in a repressed Catholic family.  Female relatives  offer her a mystifying, restricted  womanhood, asking , “Did you get the “curse,” yet?

Although her experiences differ from mine,  I understand her loneliness, confusion, and neglect.  Many women will find Sarah Kennedy’s sassy stories familiar. In the scenes where she “goes along just to fit in, I recognize my pain, too. Her story of self-betrayal reverberates in my heart, like a sad love song.

Kennedy  offers up her virginity in exchange for fitting in, yet sex is painful for her. Eventually so painful that she rejects her boyfriend and falls into depression. She has  suicidal thoughts and withers down to 87 pounds.

Her story takes  many twists and turns, as she is misled to believe that what she seeks is in the vaginas of other women. She seeks the ecstasy of spiritual enlightenment when the answer comes from  her own Pussy, purring for attention.

When she  reignites her relationship with Queen V,  we feel the vibrancy of a woman and the beginnings of a powerful female  revolution . Kennedy moves us to reunite with our own alter “ego-gina’s.”