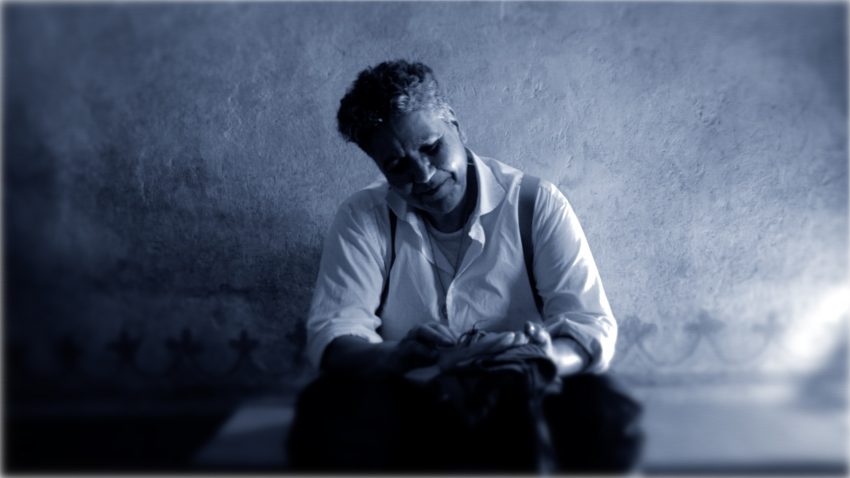 The central Mexican city of Guanajuato has a strange history of unearthing the dead. It’s home to a “mummy museum” that houses bodies interred during a cholera outbreak in 1833. When a burial tax was imposed in around 1900, those who couldn’t afford to pay the tax would find their ancestors roughly disinterred.

Astonishingly, these unearthed bodies were naturally mummified, a phenomenon likely due to the dry climate of Guanajato, perched 6000 feet above sea level. The bodies, buried quickly to arrest the spread of disease—some people were even buried alive, their recovered faces contorted in agony—had decomposed very little at all.

This history provides a fitting allegory for a brilliant short, filmed play about excavating memories both anciently painful and surprising in their newness. “What’s in a Name,” written, developed, and performed by singer Lady Zen, is directed and shot on location in Guanajuato by TheatreFirst’s outgoing Artistic Facilitator Jon Tracy.

Tracy brings out the singer’s early connection to music, a lifelong lifeline to expression and acceptance.  Abused, bullied and rejected because of their sexual orientation, Lady Zen was always the “outsider” looking for a home: “I was desperate to be loved, seen, heard. I suffered… deeply.” The artist’s singing voice repeatedly breaks into her story, ringing out with haunting beauty.

Born to a fifteen-year-old Brazilian girl and a father who abandoned his many children, Lady Zen describes their adoption by a Fundamentalist Christian family from Arkansas. Renamed “Sherry Joy Glick” and living in rural America, the child becomes a stranger in a strange land.  Only one uncle cherishes and accepts her, and his death adds to the string of losses that has prompted the singer’s transformative journey.

Lady Zen tells us how they adopted their original Brazilian name of Alzenira Quezada (AKA Lady Zen) with non-binary pronouns, finding strength in the very aspects of identity that others have tried to deride and efface.

The performer doesn’t inflate their losses, nor do they skate over the top of them; instead, they reveal them, inviting us on an epic journey of shared discovery. Lady Zen takes us inward, accompanied by mythological figures, and Tracy and his team add exquisite layers to Zen’s moving life story. 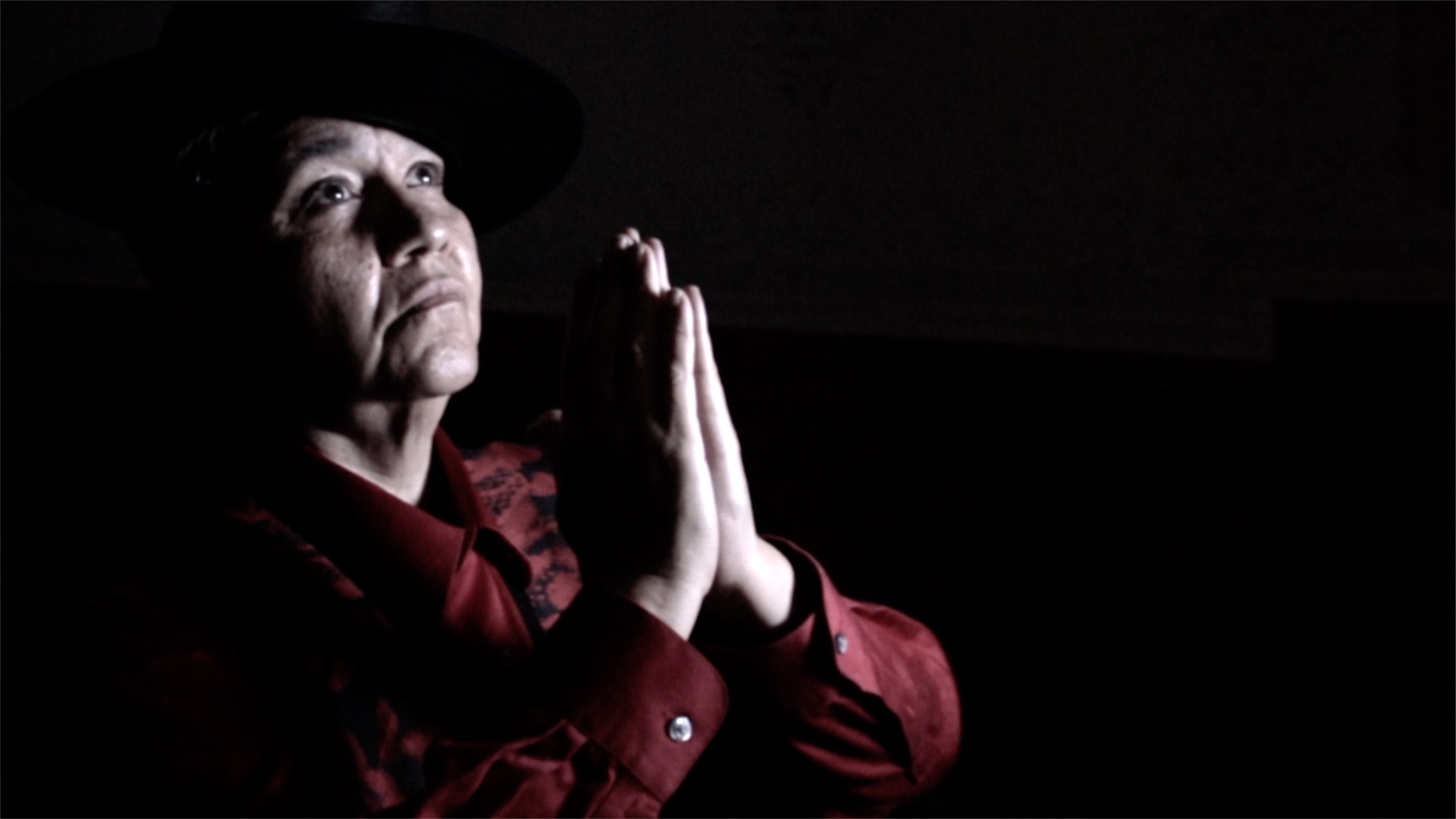 TheaterFirst’s latest offering creates a fertile place for truth-telling, candidly exploring accident and artistic intention. Watching “What’s in a Name,” we may recognize our own buried moments of loss and crisis.

Tracy’s inspiring film ultimately offers an answer to Zen’s question: “What makes a person worth loving?” We are who we are–and can find our own worth–through the unique ways in which we see and hold experience, with all its shocks and surprises and flashes of optimism.