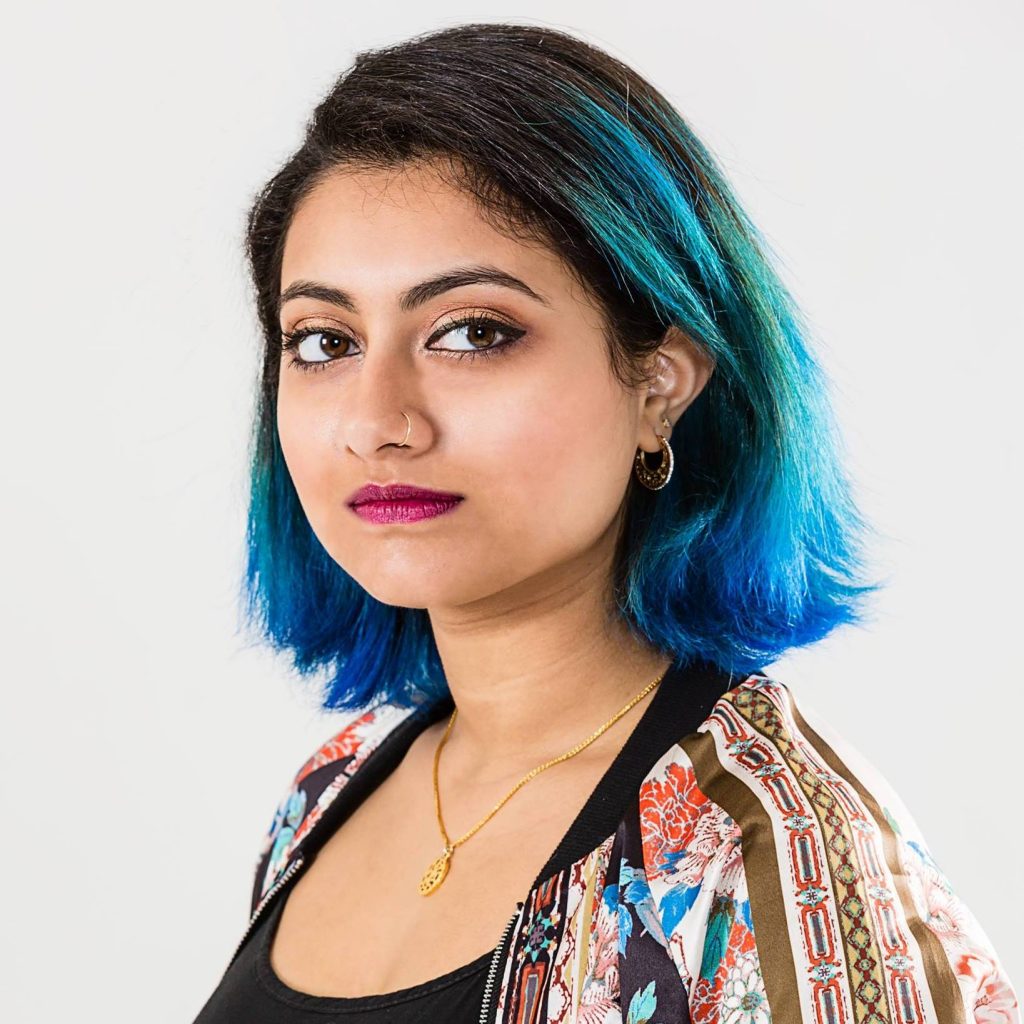 Tanvi is a native New Yorker who graduated with honors from UC Berkeley in May ’19. They studied Theater & Performance studies, as well as American Studies, for which they wrote their thesis on the “Future of Augmented Reality.” Tanvi‘s first love is theater, which they’ve been doing since they were age 9. Over the years they have performed in over 30 shows. They’ve also directed many projects, their favorite of which are George Orwell’s “1984” and David Ives’ “Universal Language.” When they’re not in rehearsal, Tanvi likes to work out, do yoga, eat good food, and lay out in the grass and sunshine. They’re very excited to hone their writing skills with Theatrius!