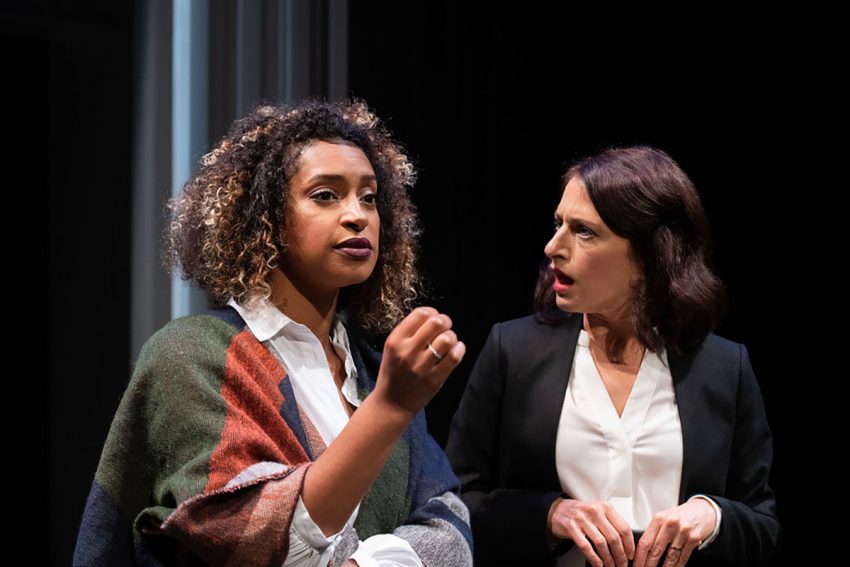 Newly elected Democratic Congresswoman Sydney Millsap (Sam Jackson) has stirred some feathers with her no chill attitude. A widow, she has changed careers from accountant to Congresswoman. Millsap knows the money-controlled electoral system is rotten. She breaks down the basics of who controls the U.S. Congress, now. When she uncovers the backroom deals and tax loopholes, playwright Sarah Burgess exposes who really runs the U.S.

Burgess presents Sydney Millsap as first Black woman elected to Congress. She is not afraid to confront her party’s leaders, saying: “I want to work for the people, not the funders.” She sounds like fearless new Rep. Alexandria Ocasio-Cortez from New York. 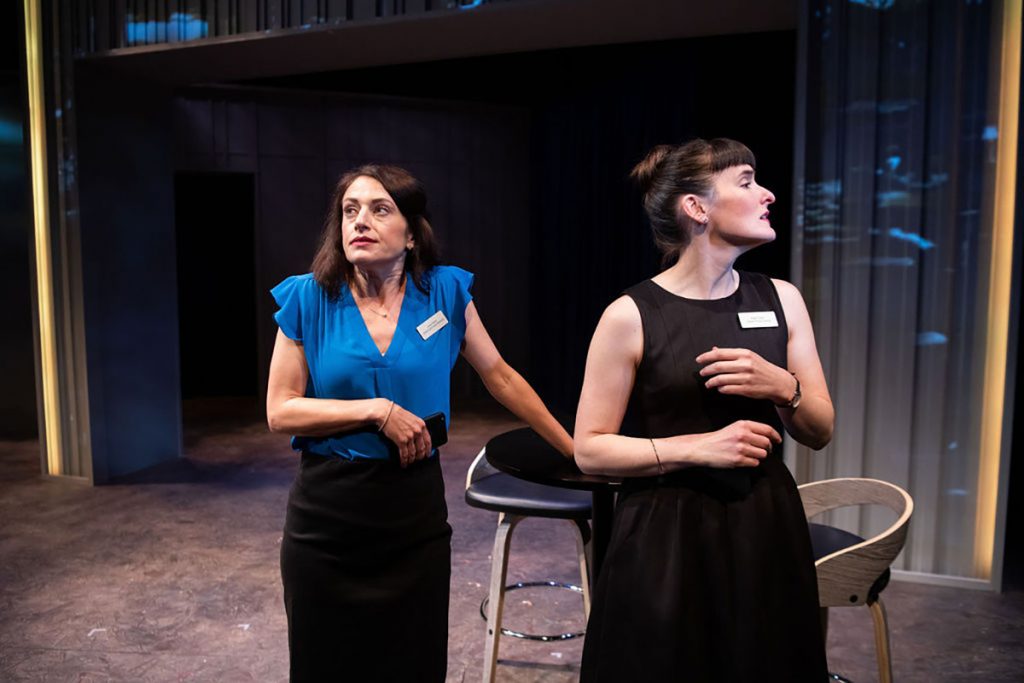 Millsap struggles through phone calls, inviting the uber rich to sit at her table for a $33k fee.  Through Millsap’s many frustrations, we learn that fundraising is a congressperson’s Number One priority. They are rarely exposed to voters; so they fall under the sway of Dark Money funders who influence her, even to harming her own voters.

Millsap gets tangled up in the funding vs. honesty trap. She spends more time soliciting funds and eating salmon fingers than making change happen. And she admits it. 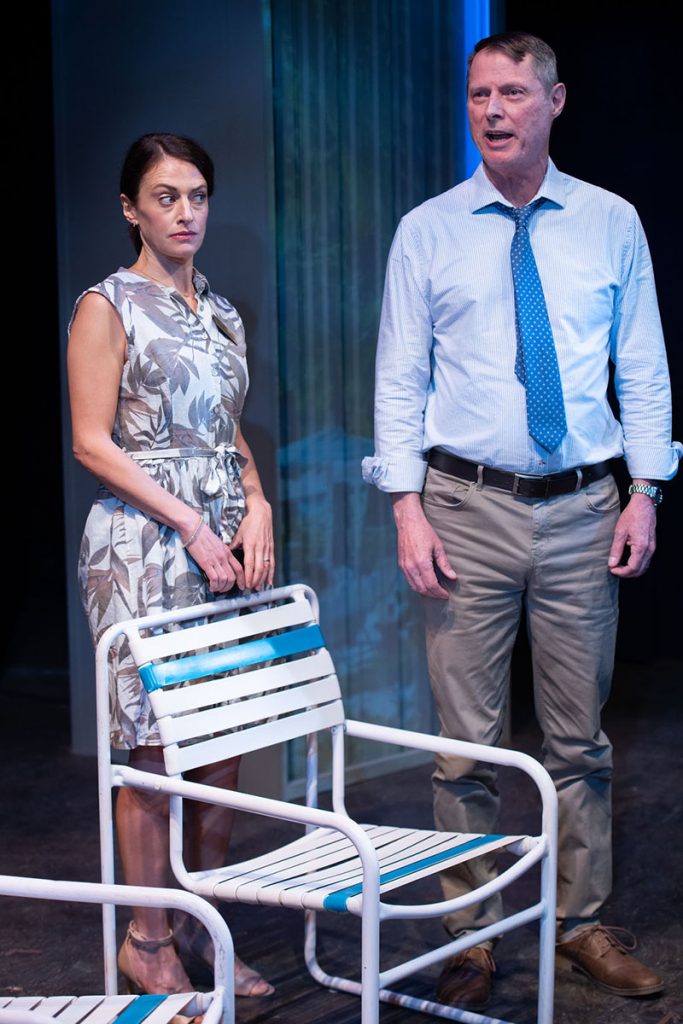 On the other hand, successful lobbyist Lauren (Sarah Mitchell) is happily funding her buddy, Senator John McDowell (Don Wood), from Millsap’s state.  Lauren collects 100K annually for corralling McDowell for her corporate bosses. Lauren and John go way back; he supported her when she came out as a lesbian, and now she funnels money to his Senate re-election—a well-oiled political machine.

New Rep. Millsap and Senator McDowell get along until he calls her out for supporting the Carried Interest Fairness Act, to finally tax Wall Street traders.  McDowell threatens to run a challenger against her in the next primary.  So, she decides to challenge him for his Senate seat, and the sparks start to fly. 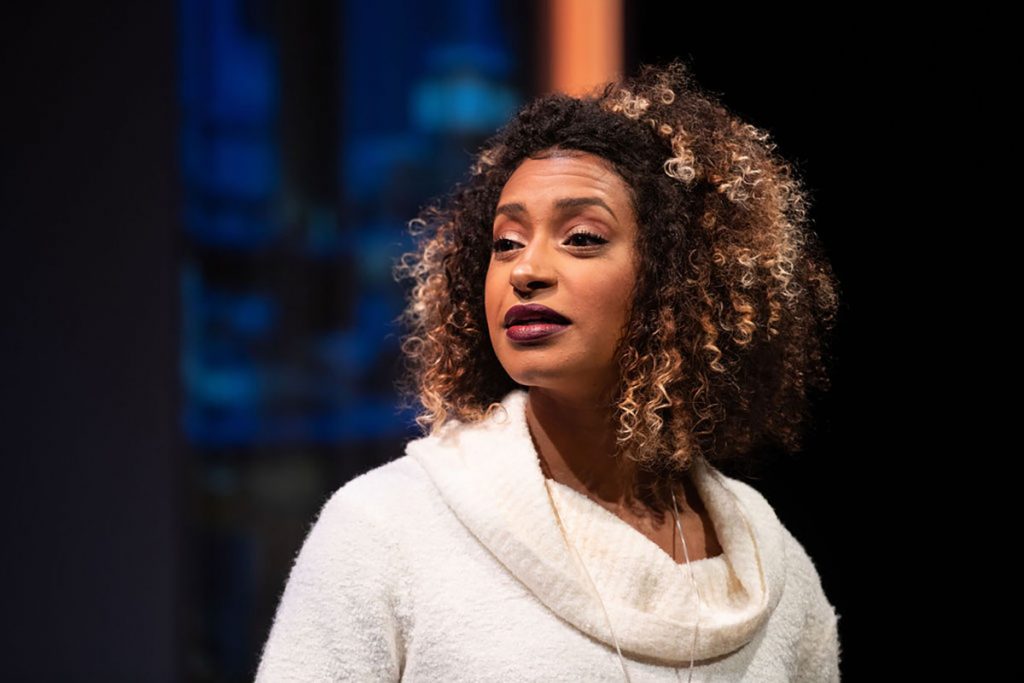 Millsap’s only ally is lobbyist Kate (Elissa Beth Stebbins). Kate and Sydney bond over  massive Chili’s margaritas and  Fajitas. Kate warns her that she has to accept corporate money in order to win. Kate announces: “I will be here next year, when you are gone.”  But Kate pays a steep price for helping the Progressive candidate–showing the risks in opposing the present system.

In 2019, we have  over 100 women in Congress, and Sydney Millsap, like A.O.C., represents the new   face of  politics. By electing smart Progressive women, we can finally make change happen!  “Kings” reminds us, powerfully, that backroom deals must be forced out into the light. 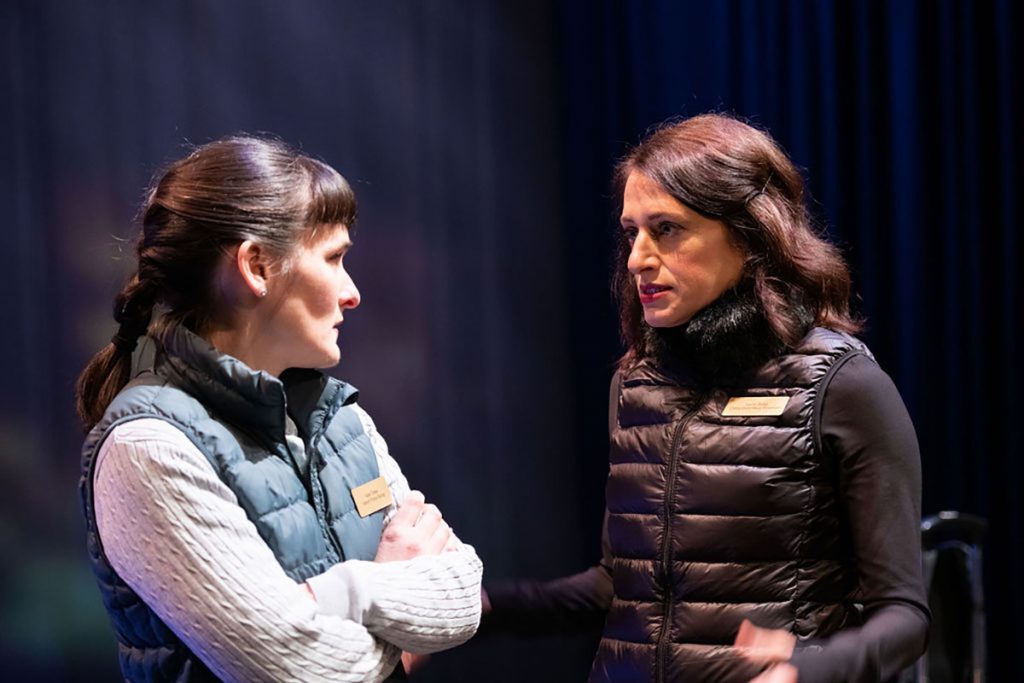